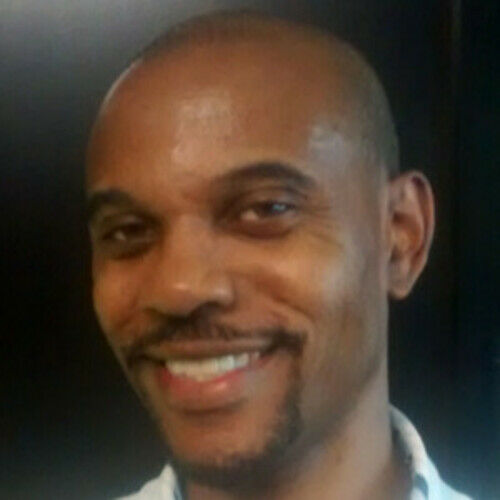 Eric Deal has been writing screenplays since 2007 and has completed two short films. His work, from lightest comedy to serious drama explores the range of humanity’s emotional and psychological cores. They are centered on a message, an appeal to the good and sometimes the bad in each of us.

His most recent work is a short film he directed thats based on a two hour screenplay titled, "The Price Of Shame", which was sold to Shorts TV. His first short film was a prequel based on the novel, “The Un-United States Of Z.” Eric wrote and directed this film. His screenplays have also placed in industry competitions like the Blue Cat Screenplay and Austin Film Festival Screenplay Competitions.

Eric is originally from Cleveland, OH but now calls Raleigh, NC. home. In a former life, he worked as a graphic designer, but he still dabbles in t-shirt design occasionally. 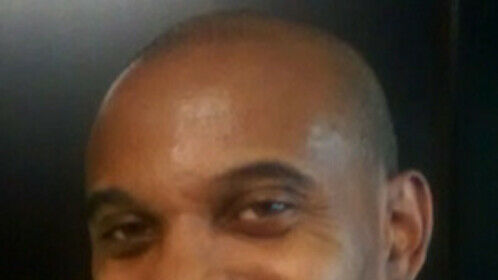 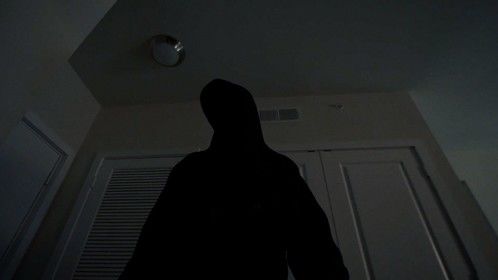 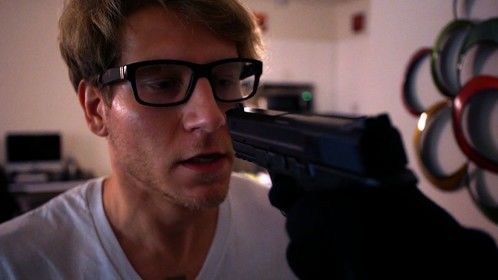 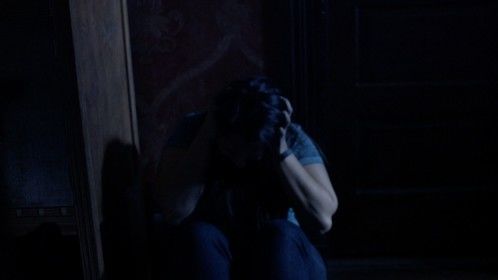