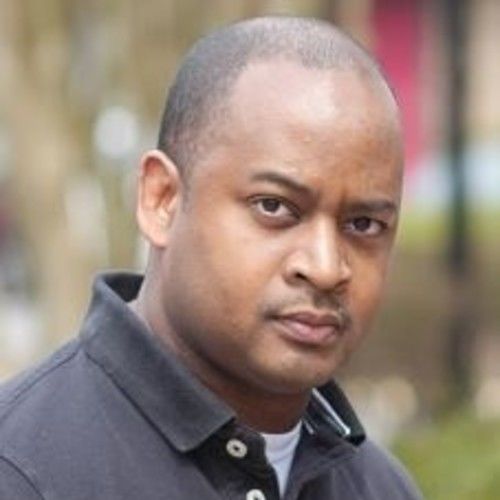 Erik Eddings, executive producer of an awarding documentary Miles in the Life. He has been involved in the development, financing, production of a diverse range of film projects. Miles in the Life was Laconic Productions and selected in six independent film festival in 2017 - 2018, including Best Documentary Feature at Down East Flick Fest in 2018. 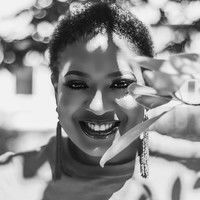 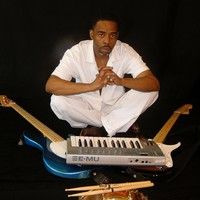 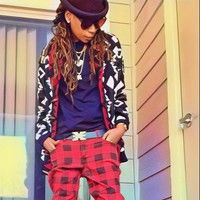 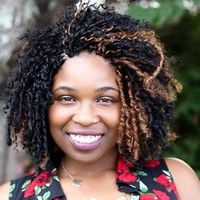 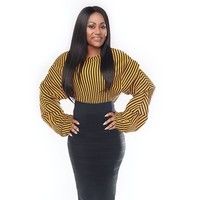 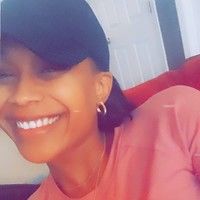