I am an award- winning screenwriter looking to collaborate with a local production and acting team in Miami to turn my work into a finished product that we can submit to film festivals.

If you are a producer, actor, or a part of a production team that can meet locally so we can come up with something great, please get in touch with me! Paid Leave is a comedic pilot intended for a short web series. It's low budget, takes place inside and outside a small office, with four characters, two main. If this is the kind of thing you think you may want to be involved in, let me know and I'll send it over. Due to a lack of funding I have not been able to further pursue it as a viable project so I'm definitely open and all ears!

Unique traits: don't mind laughing at my own jokes, but prefer when someone laughs with me :) 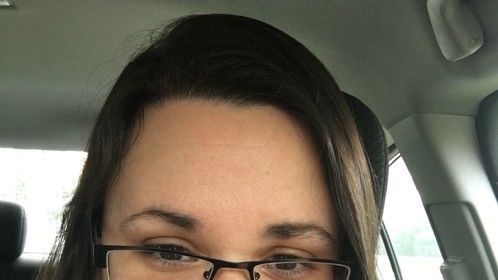 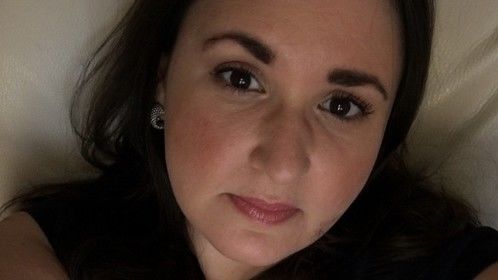 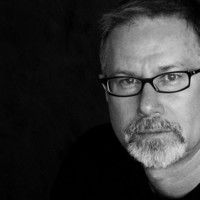 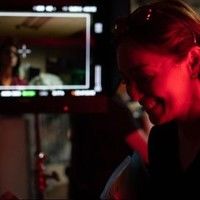