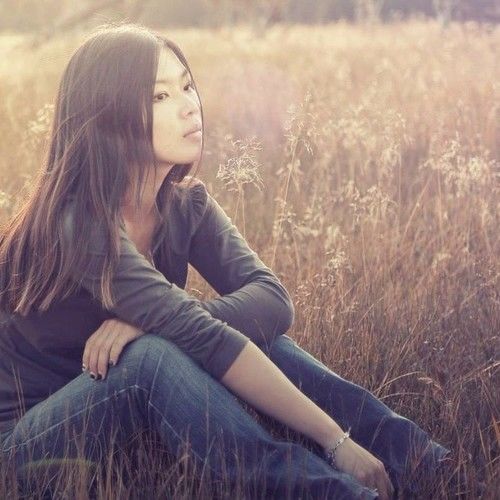 Originally from China, I have lived in the US for more than eight years. I've worked as Director of Photography and Director for short films, commercials, documentaries and music videos. USC Film and Production Grad. Have worked closely under the guidance of Alli Shearmur and Suzanne Todd at Alli Shearmur Productions and Team Todd, respectively. 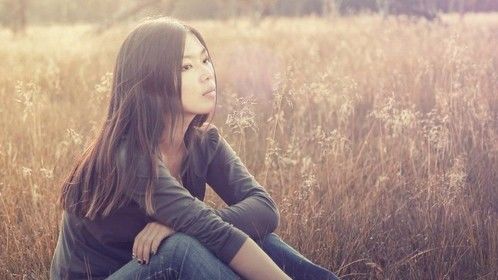