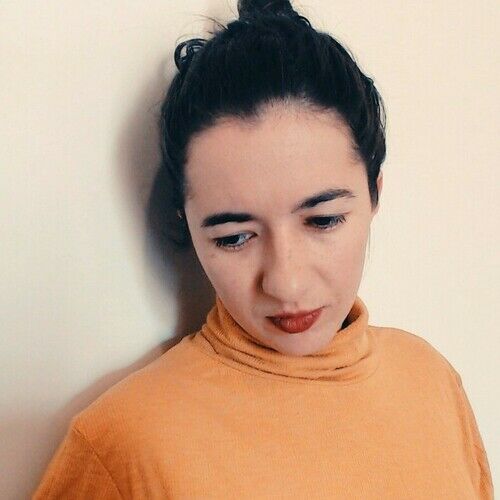 Evi Koroni is an actress, writer of poems and plays, and an aspiring filmmaker born on December 9, 1989, in Kavala, Greece, and living in Athens, Greece.

She graduated from “Vassilis Diamantopoulos, Modern Theater Arts”, a drama school in Thessaloniki, and since 2013, she maintains a steady presence in the theater scene as an actress, writer, and assistant director. Evi has directed and written the script for many short films. Her short movie THE CORRECTION is a movie about homophobia. The movie has won an award (first award for Evi as a filmmaker) and seven official nominations in film festivals. Evi has worked on the radio too. Her shows focus on cultural issues but also social. In this time she has her own podcast show "ONAIR με την Εύη Κορώνη". She has worked as an art teacher for children with Down and Autism Syndrome.


AWARDS
2019 - Awarded by UNESCO Club of the Department of Piraeus and Islands for her Cultural Events.
2017 - The Greek magazine Reader.gr included her on "Greek authors less than 30 years old worth reading them."
2016 - Won an award as a Film Director for the short movie "The Correction" at Direct Monthly Online Film Festival. 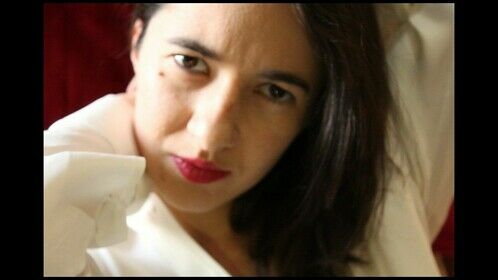 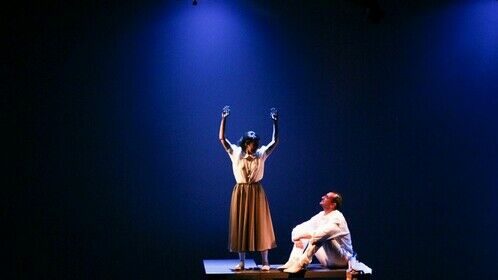 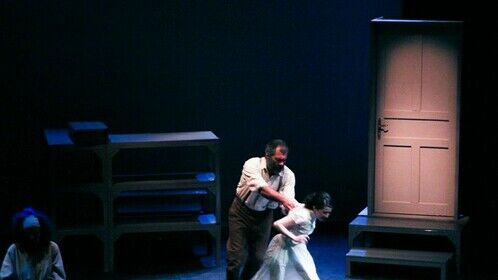 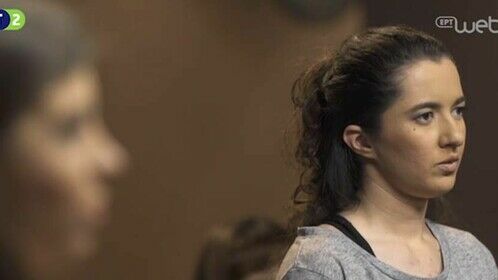 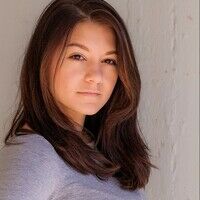