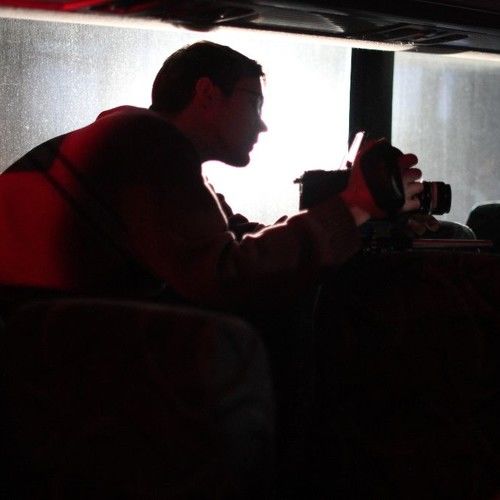 I hold a BFA in Filmmaking from the Minneapolis College of Art and Design, and an MFA in Film, Video, Animation and New Genres from the University of Wisconsin–Milwaukee Peck School of the Arts. I've taught filmmaking in Iowa and Nicaragua, directed movies in Wyoming, and hypnotized chickens in Minnesota. Now I'm living and teaching in Milwaukee.

My work ranges from conventional narrative to experimental documentary, and explores notions of family, identity, and the boundaries of fiction.

Among the Midwestern cities that Andrew has called home: Minneapolis, Sioux City, Chicago, and Milwaukee. 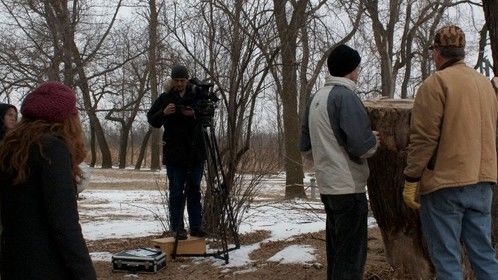 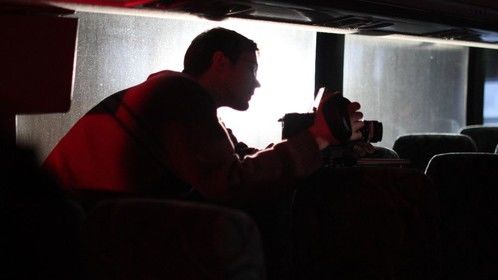