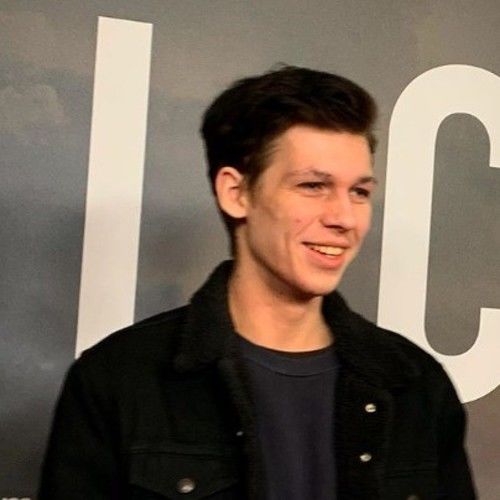 I'm Fabian and I'm very interested in becoming a film director and actor! Therefore I'm aiming to study filmmaking in the US (I'm from germany) this coming summer. Before this begins, I want to collect as many experiences as I can and I think, I can say that I did make some already. In early 2017, I produced and directed by own (fan) web-series with a couple of fans and then switched to making films in the computer game "Grand Theft Auto V" with the build-in game engine called "Rockstar Editor" and editing it with Premiere Pro afterwards. I've then directed a tv documentary in the late 2019 and have another one in the works soon. 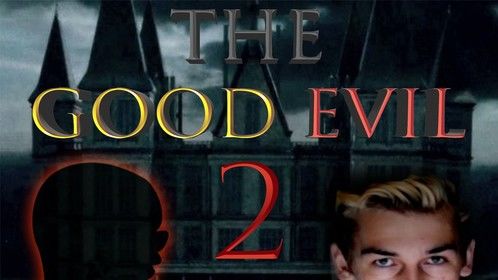 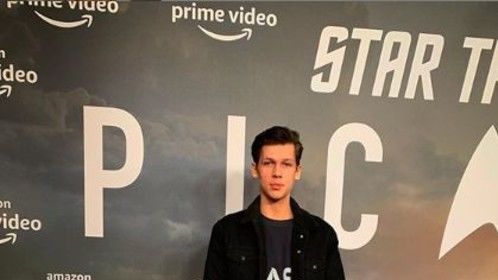 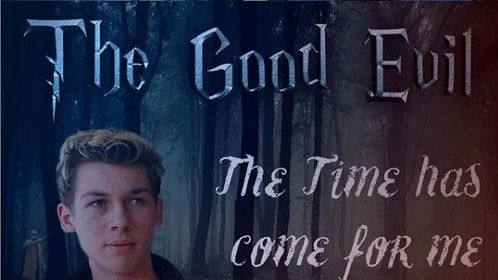 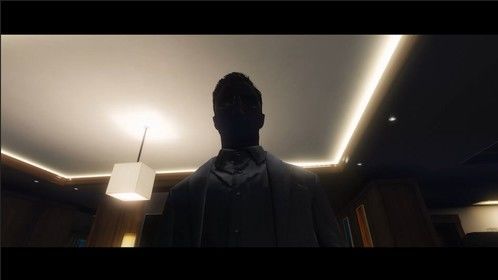