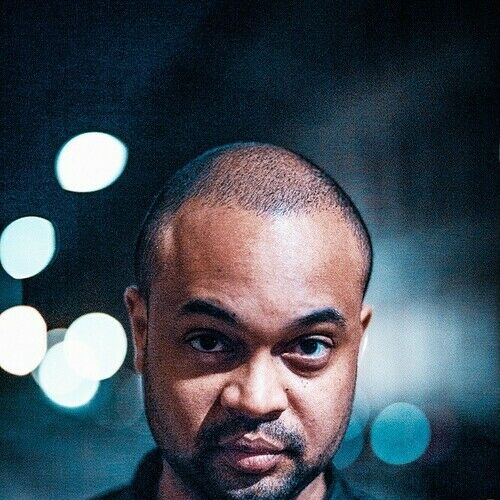 Fansu Njie is an award-winning, Swedish film director whose career spans two decades. Old Westerns, Kung Fu movies and Sci-Fi horrors greatly influenced his modern approach. He built his discipline and work ethics through many years of martial art training and its philosophy.

In 2020 he produced and directed the action-packed Scandinavian feature "Last Man Down". The trailer itself went viral, gathering a huge interest and gained millions of views in just a few weeks and was published in film media across the globe. The film was released by Saban Films US/UK in October 2021, then later on Netflix and SF Studios Scandinavia in February 2022. It became a huge success on Netflix - ranked as #3 on Netflix top-10-list in UK, and climbed to the top-10-list in all major international regions (US, UK, Australia etc) just in the first week of its Netflix release, and kept that position for 10 days. 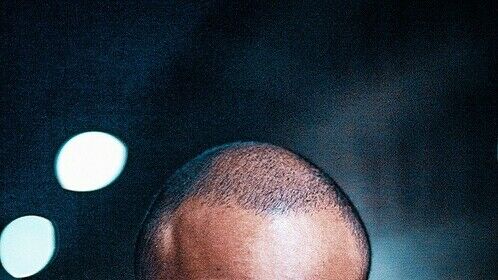 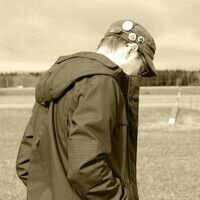