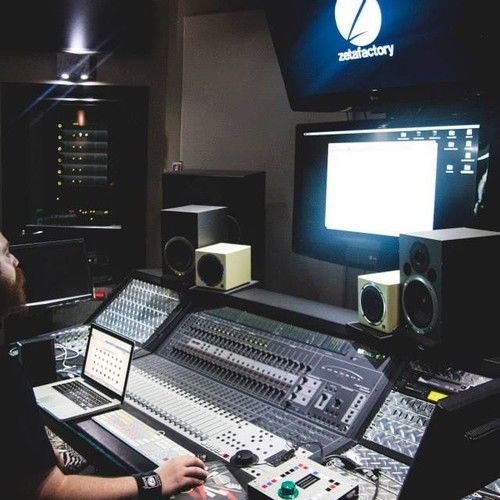 Federico Truzzi, an accomplished musician and sound engineer, has dedicated his life to the constant pursuit of music, touching upon all facets from classical composures to an uncanny natural inclination towards the distorted guitar. Born March 17th, 1983 in Carpi (MO) Italy, his beginnings were on jazz guitars, studying several years before advancing towards metal and rock techniques. In continuation he has earned distinguished scholastic achievements along the way…

Soundtracks:
The Waiting game
The Escape
Story of a mother
Many advertisements for Colnago, Vittoria, Camelaback, The Nortface, etc.. 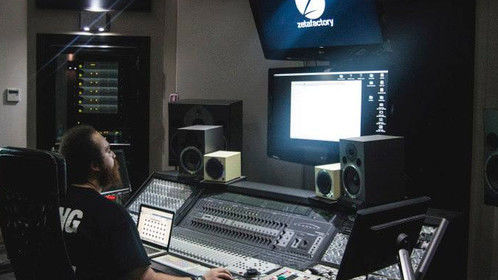