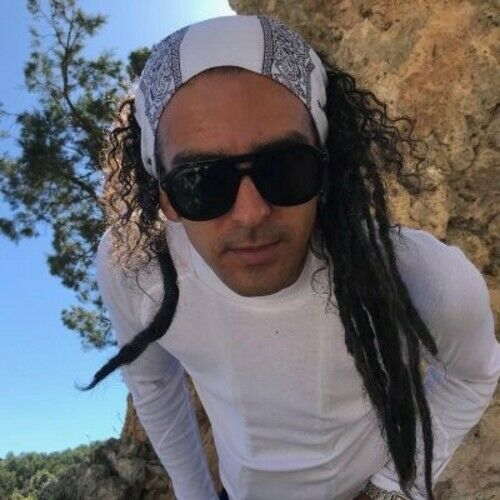 Fernando Canizares freelance independent producer and director. Began his career as a producer Gaia Theatre of Havana group which served for five years. After this I ventured into the world of independent production of concerts, music videos and documentaries. Fernando has produced concert for some of the renowned rappers like BrebajeMan Cuba, Anonimo Consejo, Mano Armanda and Los Aldeanos. In 2010 produced with garage 19 docu-reality reality Rotilla a sample of commissioning independent Rotilla festival in Havana. Which was part of the first test DVD TV alternates audiovisual distribution on the island. In 2012 it produced an educational film for UNESCO called a way of life. In 2014 the Music Clip Si Me Faltas Tu was a participant from the list of finalists MombasaGin & Music14 organized by the brand of gin Mombasa. 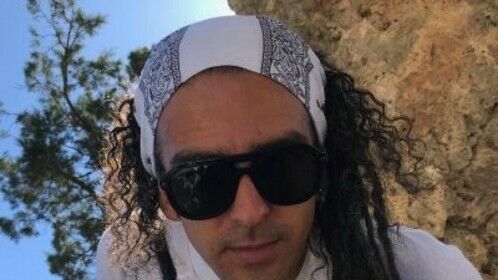 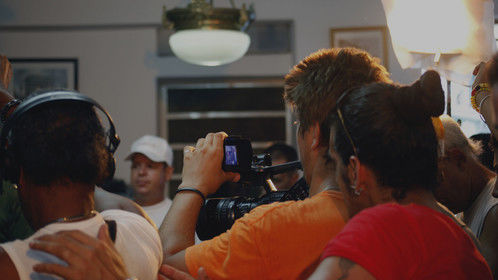 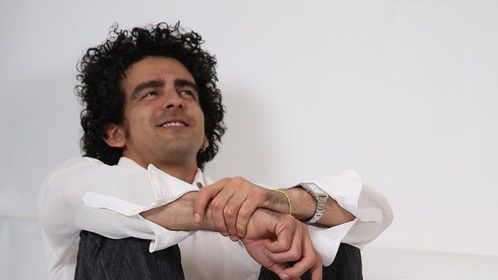