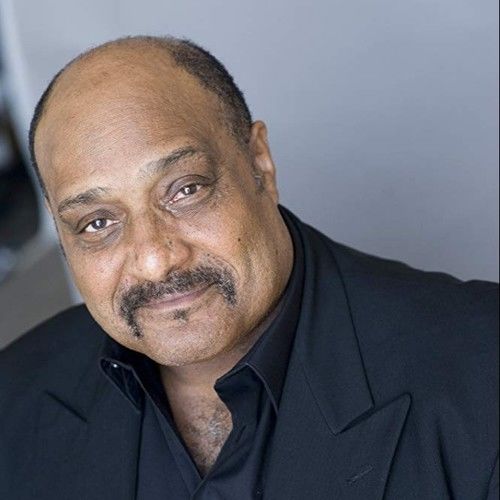 A veteran actor/musician of over 40 years, some of Fitz's recent television credits include roles on This is Us, Fresh Off the Boat, Brooklyn Nine- Nine, Baskets, Battle Creek, Trophy Wife, Justified, 90210, Outlaw, Get Thee Behind Me (The Series), The Secret Life of the American Teenager, The Forgotten , True Jackson and According to Jim. Other TV credits include Sacrifices of the Heart, N.Y.P.D. Blue, Jane Doe, Thats So Raven, Jag, The X-Files, Sister, Sister, The ParentHood and Sparks and more. His film credits include starring roles in feature films, Get Thee Behind Me (the movie) and The Deposition; and in the short films Cold Comfort and Just Another Day.

Theater credits include the lead role in the hit shows Changes, Chicago Club Rumboogie and gospel musicals, A Sugga Daddy Ain't Always Sweet, and Sid Burston's Get Thee Behind Me. A partial list of other plays include Summers in Suffolk and Proposals, (Best Supporting Actor Award 2001) with memorable roles as Bono in Fences, Sgt. Waters in A Soldier's Play, Papa in the musical, Once on This Island, The Wiz in the musical, The Wiz; Big Julie in Guys and Dolls and Luke in The Amen Corner.

In 2003, Fitz began producing a 30 minute gospel variety TV show, Gospel Vibes, 75 episodes, which showcases unknown gospel talent originally airing on the local Time Warner channel for four years as well as running on L.A. Channel 36.The show is currently in pre-production set to return in 2019. Fitz is constantly on the lookout for any and all who have a God-given talent to share. He also produced Singing Your Heart Out, 7 episodes, all styles of music, The Acting Zone, 10 episodes, showcasing acting talent, and A New Direction, 12 episodes, a ministry show helping those addicted to sex and pornography. All in all, to date, combining Youtube and Vimeo, Fitz has over 1600 videos online focusing on ministry, music, his poetry and fitness.

Houston owns his own film editing company, Unlimited Production Services. He has produced and directed the Christian plays, "Your Soul is at Stake (Flesh vs. the Spirit)", "The Healing Power of Christmas" and the anti-violence short film "Too Young to Die." He produced, co-wrote and edited the short film, Just Another Day in which his wife, Jahna Cole Houston, debuted as Director. The husband and wife team write, produce, direct and edit projects under their production company, JahnaHugh Entertainment.

Also an ordained minister and accomplished flugelhorn/keyboard player, Houston has released six Christian CD projects, Interludes I & II (for prayer and meditation), Rappin And Praisin His Name, Jammin With The Lord, Sixty-Six Books In The Bible CD, which includes a fun rap song that teaches you the order and the books in the Bible, Jazzin' and Rappin' With the Lord and several prayer CDs..

As a writer, his published works include Christian books, the "MEN, LETS TALK" series, his book of inspirational poetry, Spirit Rhymes, Spoken From the Heart and his third latest soon-to-be-released Christian book of poetry, "Spirit Rhymes 2.."

His wife, Jahna Houston, is also an actor. 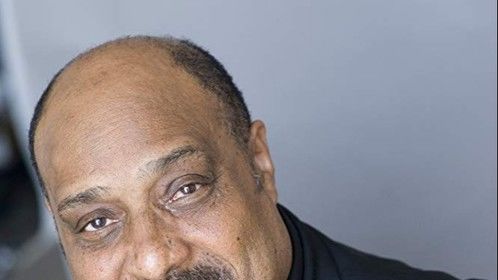 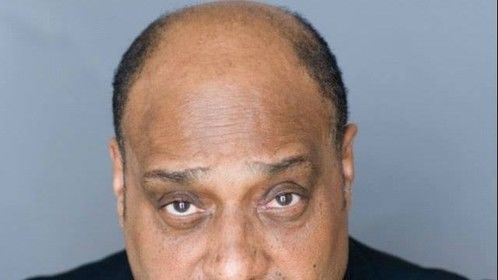 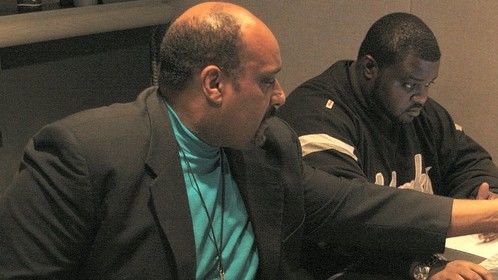 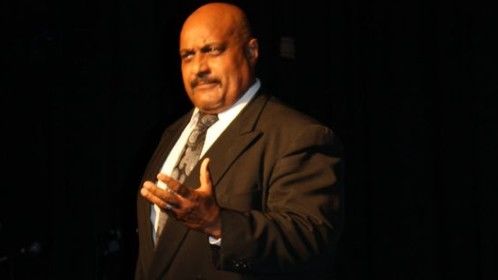