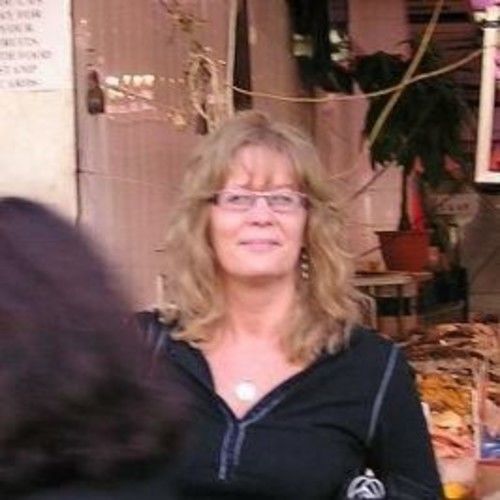 I've written two feature length thrillers to date and one short prequel to use as a calling card for submissions to contests or festivals. 'The Invaders' is set in post 9/11 America and is a political thriller involving two high ranking Drs. at the CDC. It received screenplay award at 2004 Telluride Indie Film Fest. 'Ambrosia Falls' was co-authored with Vancouver based screenwriter, Karl Scarff. It is a dark psychological crime thriller about a troubled young girl who develops an obsession with detective handling her mother's murder case. 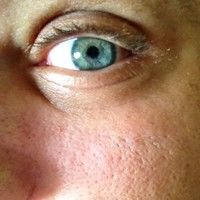 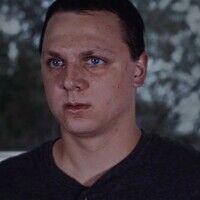