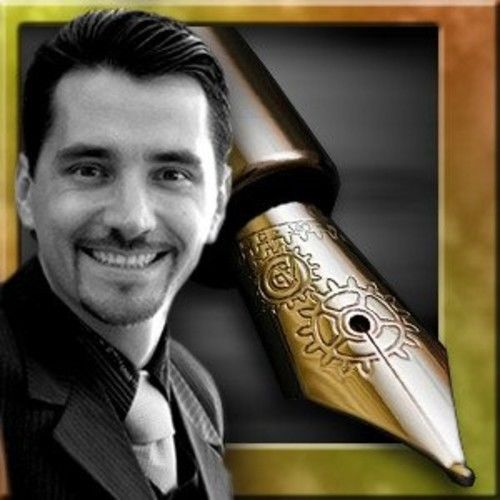 Born and raised in Romania. He finished high school in 1994 in his native town, Bacau, with architecture diploma. Jumping from the school to the work force jungle was hard so he had to go thru a series of jobs until he would find his passion. After just one year he discovers the computer graphics and the TV production being hired at the local TV station. After that, his career starts to snowball, being involved in different TV productions, stage productions and multimedia campaigns. He starts to produce music videos and corporate video and he moves to Bucharest where he works with one of the best advertising companies in the country. Now he is involved in national projects and beside the video production he is involved in show and tour production. But, even that his career was successful, the money wasn’t right, so he decided in 2004 to go work with Carnival Cruise Ships as an A/V Staff. He met his future wife there [Nadine] and he marries her in Galveston, Texas in 2005. In 2006 they decide to move to Canada and his career starts to pick up again. In 2007 he is establishing Productionmark LTD, his own video-audio-photo production company, in partnership with Nadine in London, Ontario. Lots of clients are really pleased with Florin and Nadine’s work style and costumer service and especially with the final products.

With more than 15 years experience in video-audio-photo production, Florin is an established complete videographer, that can take a project from concept to the final product and deliver it with the confidence that it was well done. 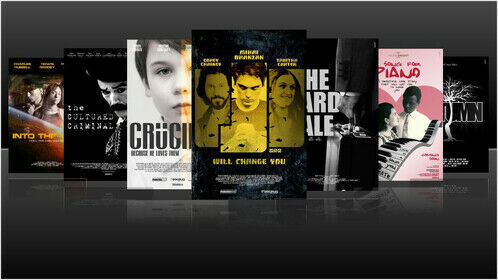 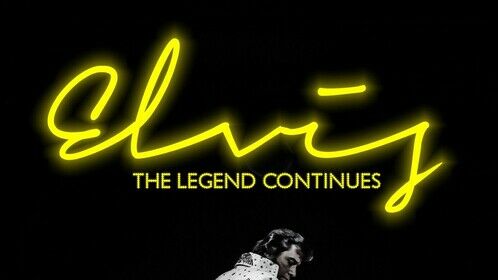 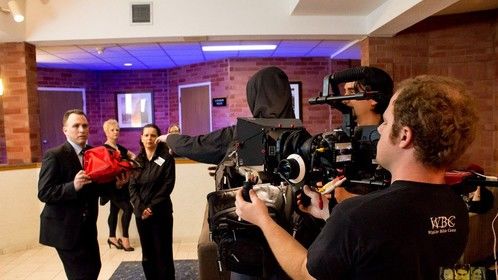 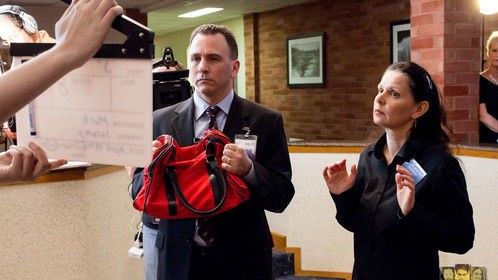