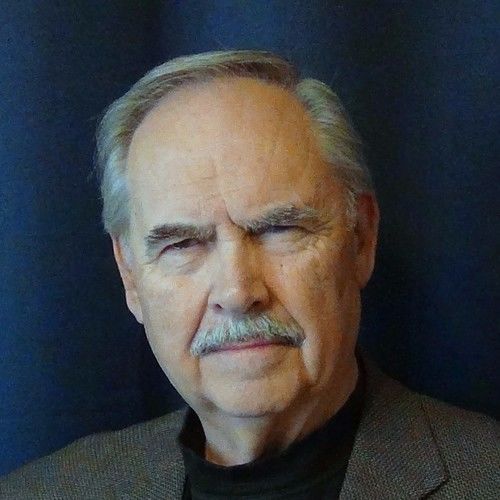 I started working in film as an extra in 2006 in New Mexico. I have had speaking roles in many student films, Indies and commercials. I moved to Arizona in 2011 for a much needed change of scenery and to continue with my film work. Now at age 71 I feel I'm just getting started after having supporting and principle roles on TV's History Channel movies, and Discovery ID documentaries, feature films, and others. I am Sag/ Aftra eligible with over 100 productions worth of experience under my belt and looking forward to many more. 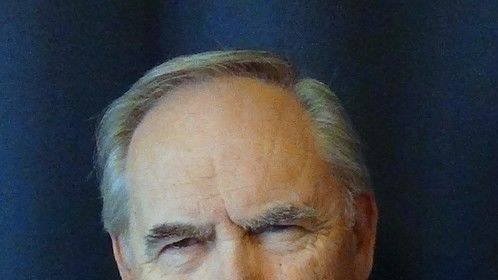 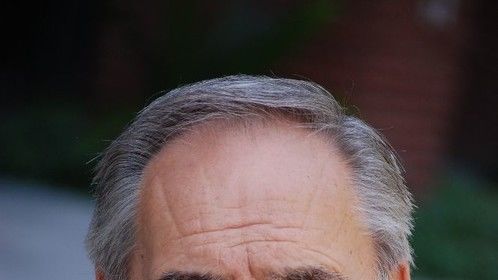