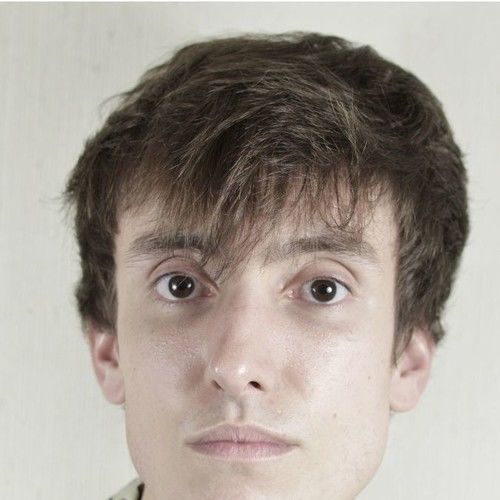 Frédéric Even was born in Paris in April 1989. He graduated from Sorbonne University in Paris with a master’s in literature and film studies. His final essay dealt with the representation of mental spaces in Twin Peaks (David Lynch) and A Glastonbury Romance (John Cowper Powys). Right after he had finished his studies, he undertook during three years the direction of an animated short film called Métamorphose, a loose adaptation of Franz Kafka's novel. 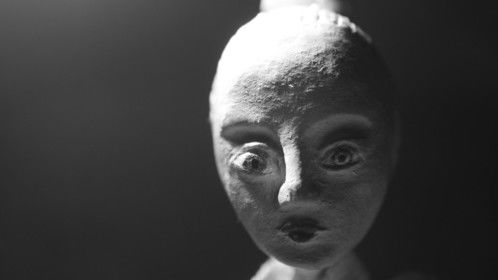 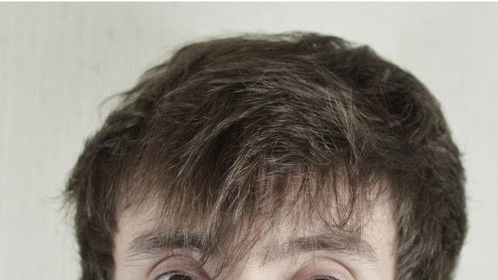 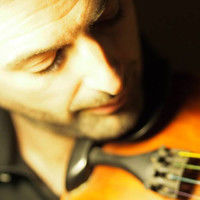