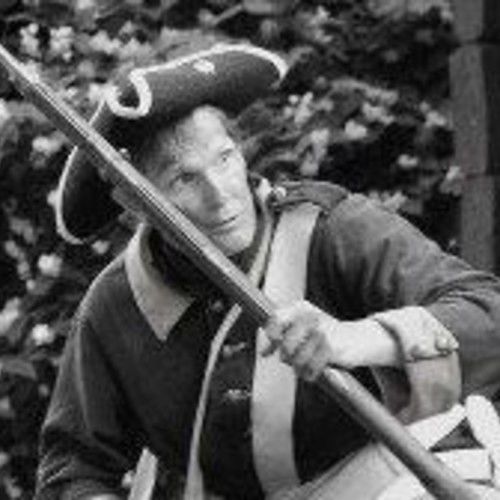 With a background in martial arts since 1982 and a keen film making interest from about the same age and a big fan of soundtracks it is no wonder I started composing music for films in 2002 and started doing stunts and coordinating since 2006.
Always putting the directors vision first and leave my ego at home to be able to give the film what it needs with everyones safety as a first priority. 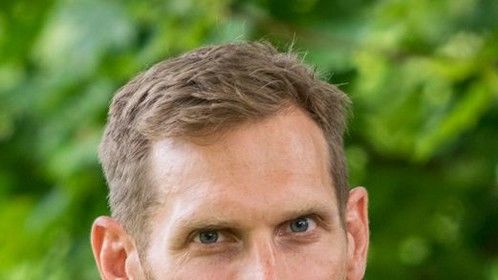 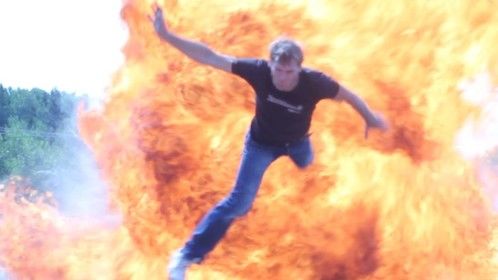 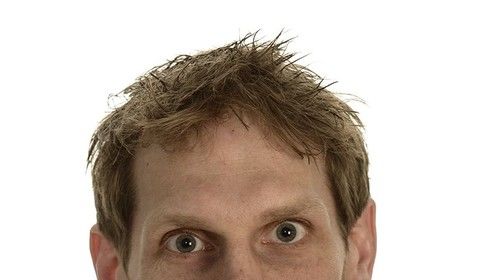