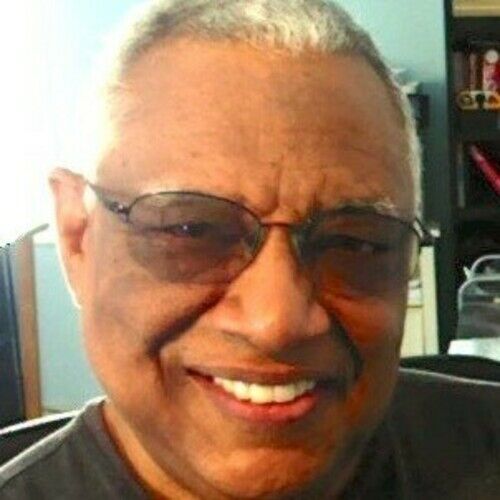 Mixing It Up Productions, LLCPlaywright, Producer and Music Composer

I’ve been fortunate to see several full lengths, one acts and children’s plays of mine produced throughout the country and abroad. I hold a MFA in dramatic writing from New York University. Prior to my years at Tisch School Of the Arts, I began my theatre career by starting a dance theatre company with fifty young adults who had the opportunity to perform at venues such as Lincoln Center's Alice Tully Hall, Pittsburgh’s Performing Arts Center and Cami Hall with great jazz artists, Dizzy Gillespie and Horace Silver. Later I became a radio announcer for WSTA in St. Thomas, U.S. Virgin Islands, where I was encouraged and mentored by the late Pulitzer Prize winning playwright and screenwriter John Patrick (“Three Coins in the Fountain”) to become a playwright. Following his suggestion, I produced my first play, “Why De Donkey So Stubborn” and truly discovered my love for theatre. Currently, I have founded a new multi-media company called Mixing It Up Productions, LLC. The purpose of the company is to produce and license plays, music and film. More information can be found on my website 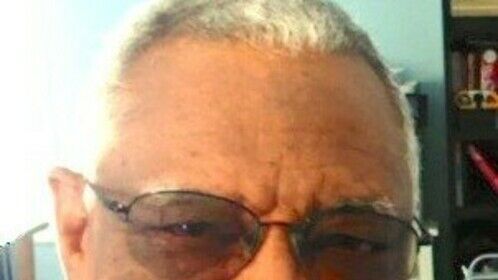 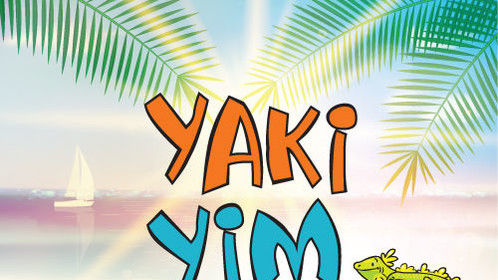 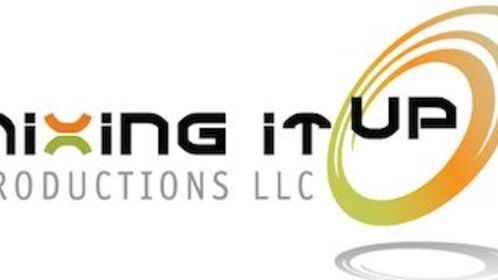 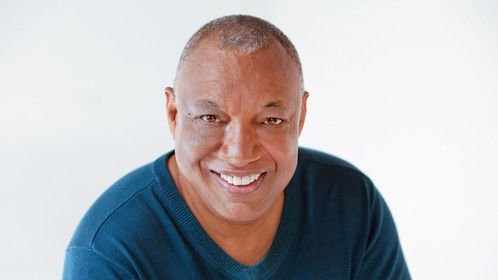