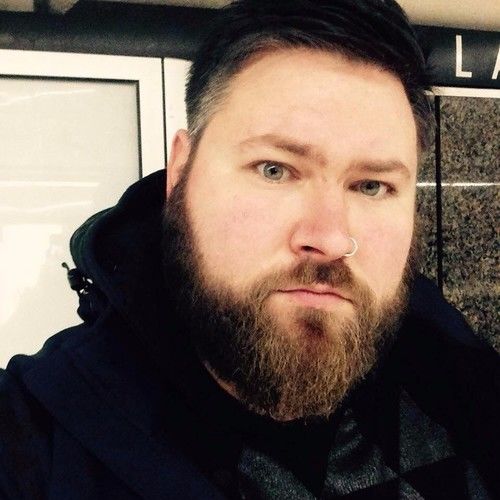 Also worked in the Costume Department and VFX as a Coordinator

Strong professional with a AEC focused in Media Technology and film sets in television and cinema from O'Sullivan College.

I am a dynamic, versatile and I am able to work under pressure. Always ready to faces new challenges.