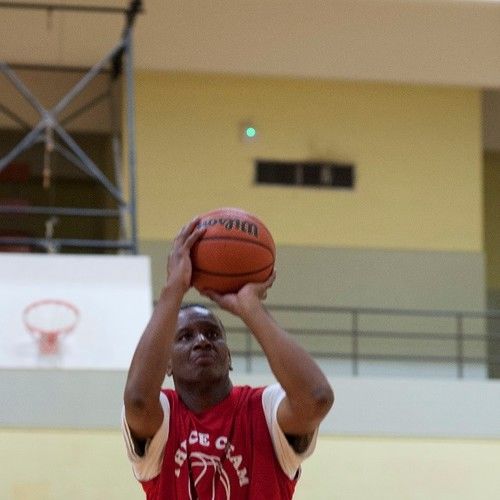 Frank " Hot Shot Ice Cream" Rodgers ( The Ice Cream Shooter) was born in Norfolk Virginia, ice cream grew up in bowling park neighborhood in Norfolk where he started his education and playing the sport of basketball with some of his school friends on the playground after school . He graduated from Manor High School in Portsmouth va., there at manor hot shot played four years of basketball and during his senior year his team had a season record of 18 -0. After graduation, ice cream attended the electronic institute of technology school and also adult and alternative program for trouble shooting and computer repair school and career role model day at his church. As ice cream became older, he continue to play basketball he played and coach how to shoot free throws for several basketball teams. As of today Ice Cream is becoming a author for his first book in title The Ice Cream Shooter and he is playing the lead character "Ice Cream" in his story he wrote. Plus he shoots free throws at all type of events around the country and shooting for the world record free throw shooting. Also looking for a director/ producer to produce my story to a movie and television show. 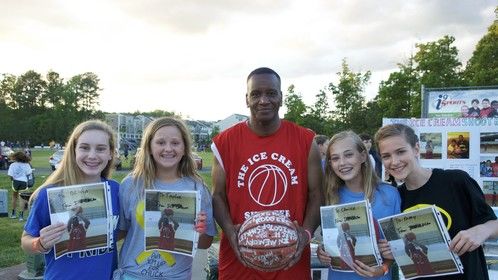 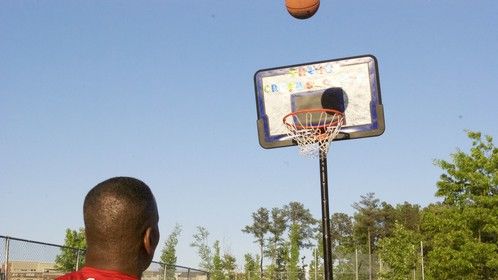 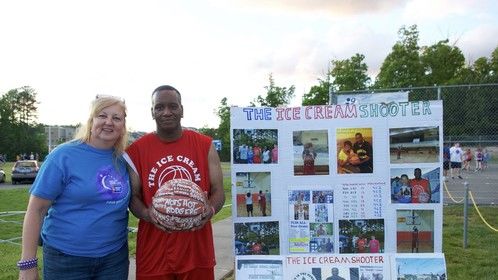 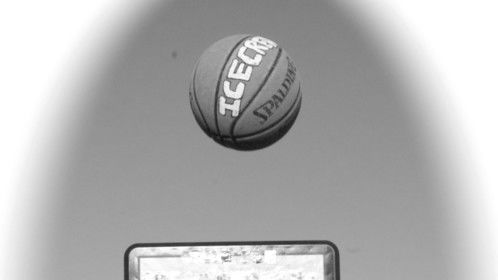 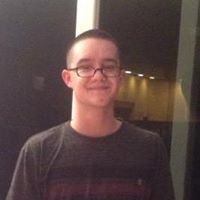 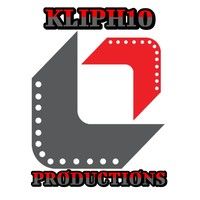