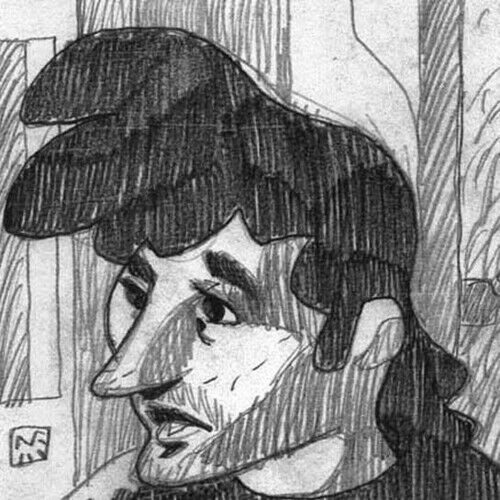 Senior editor and motionographer, is co-founders of azuLFilm () editing and producing documentary films selected and awarded at various international festivals, including Al Jazeera International Doc Film Festival, Jean Rouch's Film Festival, Prix International du Documentaire Méditerranée and the Torino Film Festival.
He was editor of documentaries commissioned by Al Jazeera English, TV magazines for satellite tv channels (RAISAT), corporate video, short films, multimedia and crossmedia project.
As an author and director, he produced, among others, THE ACNA CASE (2005) which won ENVIRONMENTAL FILM FESTIVAL 2005, PIANETA AZZURRO.DOC 2006 and has been broadcasted by the Radio Television Italian Switzerland (RTSI) and from La7 (Italy).
Member of the SNCCI / FIPRESCI he collaborates with the magazine of film criticism EFFETTONOTTEONLINE. 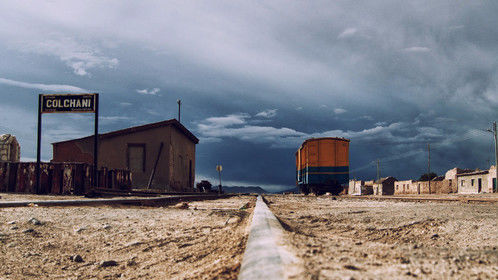 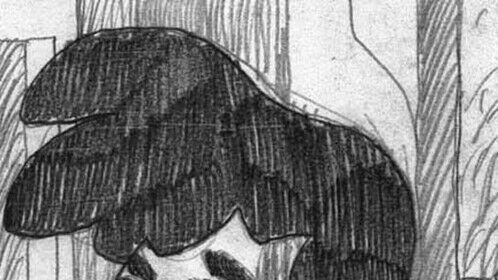 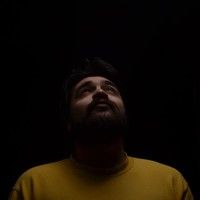