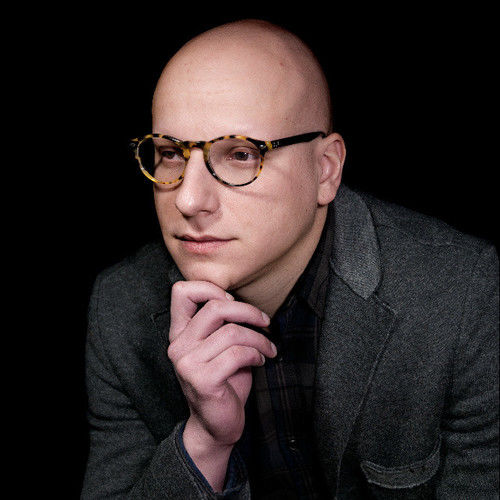 Gianluca Balla (Tivoli, 16 July 1985) is an Italian filmmaker and Doctor of Philosophy in Film Production Technology and Practice. He moved to the UK in 2012 after a MA in Architectural Engineering. In November 2013 he founded 'Whip Ma Whop Ma Film', a non-profit film production company based in York, which specialises in short films with minimal dialogue. Gianluca's films have been screened in several International Film Festivals around the world and have been praised for their dark vision and controversial stories. Gianluca lives in York. 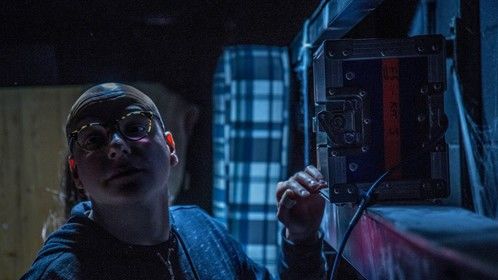 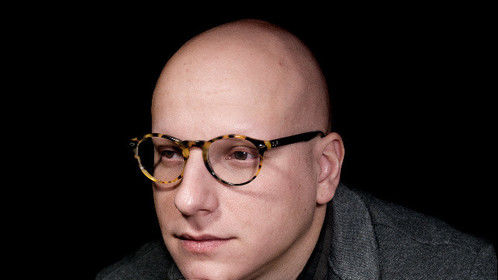