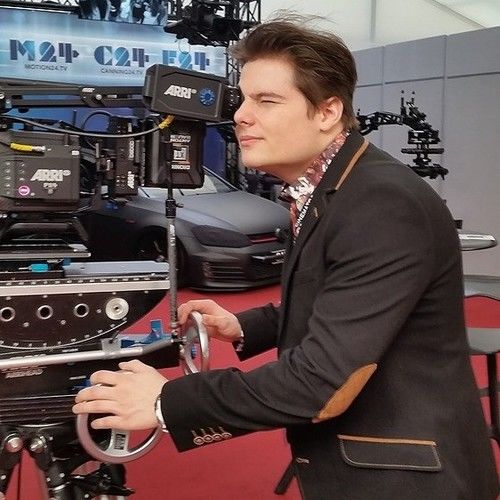 I want to make high-concept films and series that make the audience think. My latest short film that I produced, 'Nurse' was nominated for Best Drama in the Royal Television Society's Southern Awards. I recently founded my production company, Shooting Stars Entertainment and I am working on my directorial feature debut. 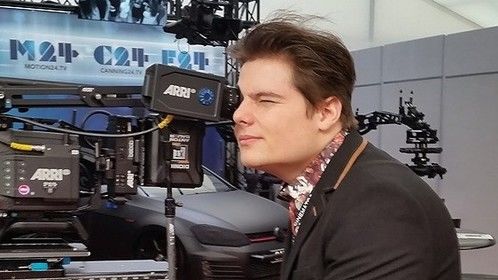 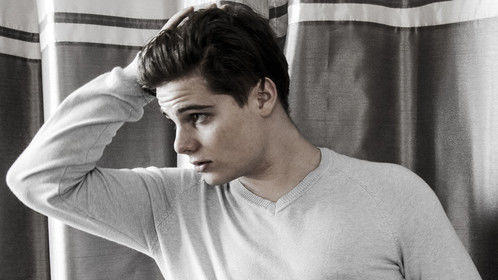 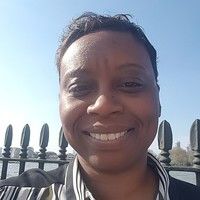