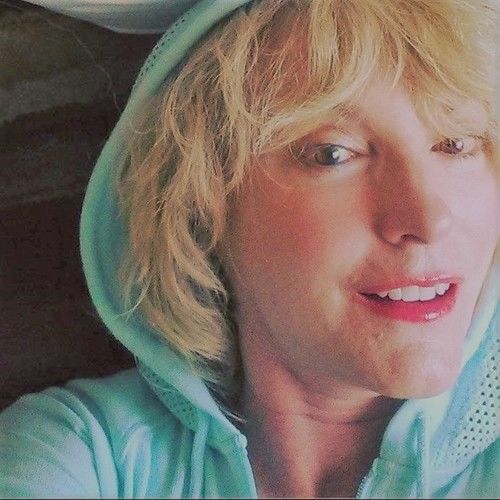 GAILEE WALKER WELL’s plays include Good Mourning, America; Boomers Rock, Getting to Know You, Noh CE, Mothergod, and the recently completed Parents Weekend. She penned the script for the film Moving Emily which premiered in the Hollywood Film Festival starred Wendi Malick and Harry Groener and resulted in being asked to create a television series based upon one of the characters. Her children’s television series Kids Speak Out was produced on public television. Plays were work-shopped or produced at Stages Rep, Dramatic Risks, Ubu’s Other Shoe, Slo Rep, and New Dramatists. She received a James Irvine Individual Artist Grant for playwrighting. Awards include: Second Place HAMP Screenplay Search, Chesterfield semifinalist, Cinesure Award, Winfemme Award. She holds a B.A. in English, theatre, and speech from Trinity University and is the Founding Artistic Director of Theatre Arts West for the purpose of offering a home to talented artists, actors, playwrights, and composers a place to create socially uplifting, politically challenging work that celebrates our possible.

“Gailee’s gifts as actor, writer, and teacher have clearly given a depth to her directing skills. The Women’s Repertory Project received high critical acclaim.”
Emilie Kilgore – Founder of the Susan Smith Blackburn Prize
“There is a gift in this woman that should be celebrated”
Anet Carlin – Co-Founder of PCPA, The Great American Melodrama, and Founder/Artistic Director of Brickyard Theatre 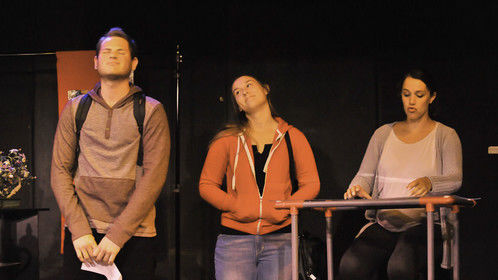 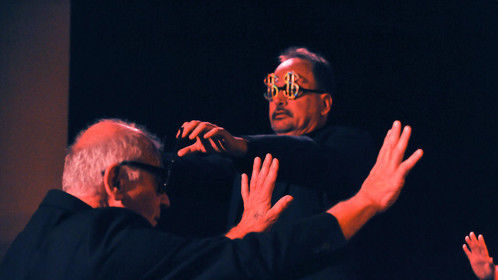 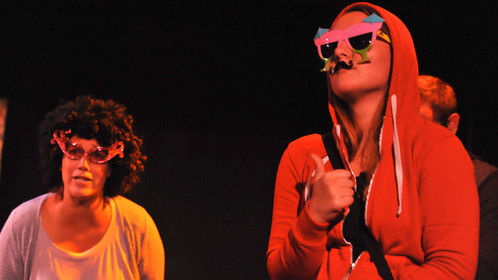 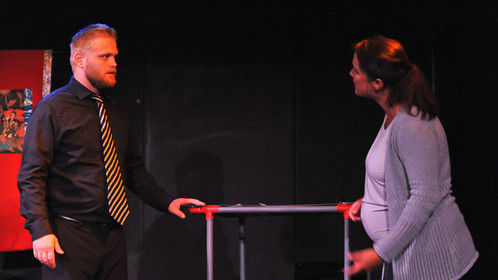