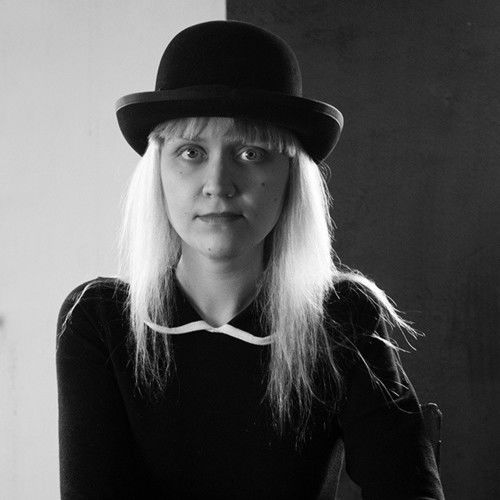 Diana Galimzyanova is a filmmaker and video artist based in Moscow, Russia. Her award-winning short films were accepted to more than seventy festivals in twenty countries, and her art pieces have been a part of group exhibitions in multiple countries. Her award-winning debut feature film, the first ever female-directed Russian film noir with reverse chronology, The Lightest Darkness is now available on VOD. 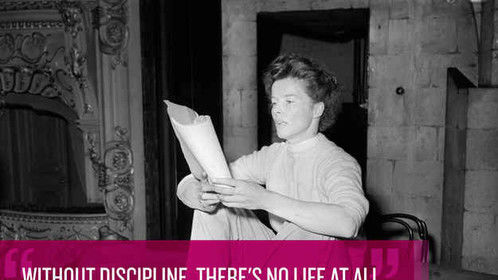 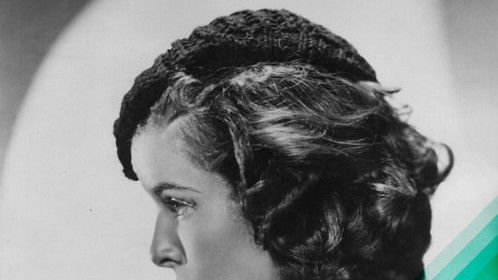 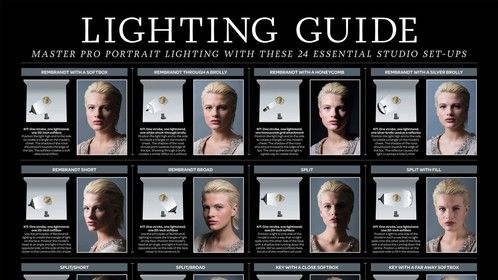 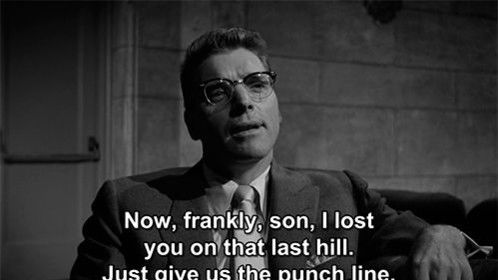 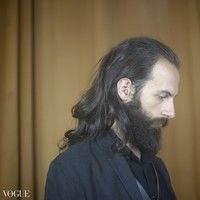