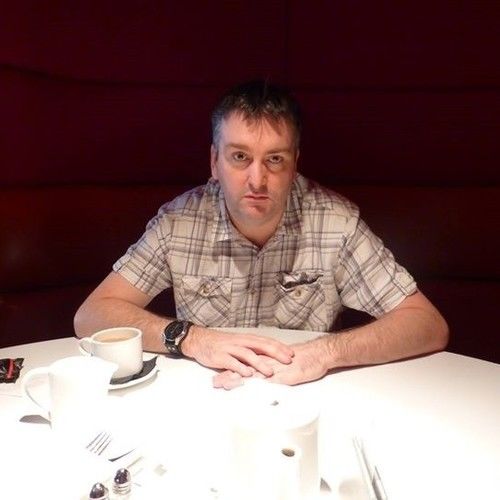 I am a film music composer who has worked on various shorts, documentary's and full length features and I am a graduate of the University of Huddersfield. I live in Huddersfield, West Yorkshire and my website can be found at