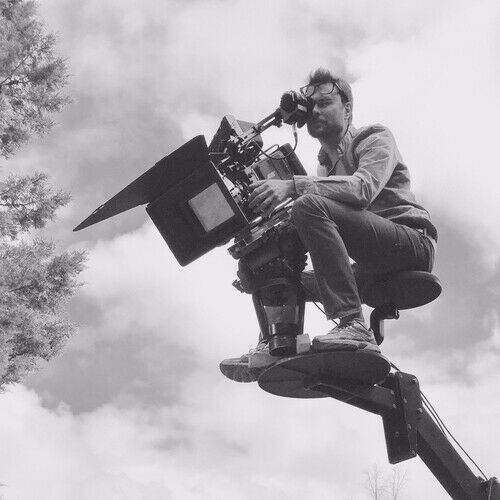 I'm a Swiss/American cinematographer and photographer, but I consider myself a filmmaker having started as a writer and being hyper focused on story no matter the type of job at hand.
In the last decade I've worked on a vast number of films, documentaries, commercials, branded content, music videos, TV and corporate videos. Over the years I was fortunate enough to travel a lot, both for work and exploring the world. Those were the pre-Covid days. Man I miss that time. I love connecting and collaborating with people. Art offers a unique way to share and communicate profound ideas, feelings and emotions. 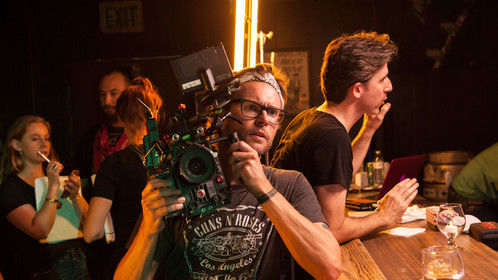 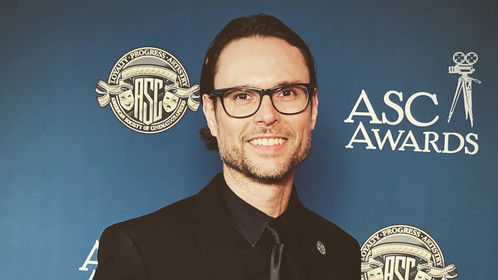 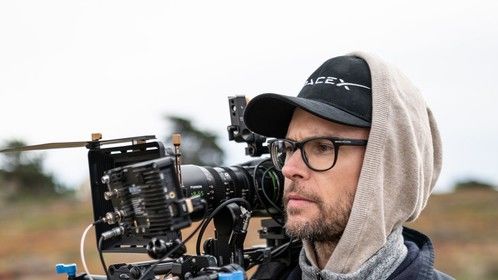 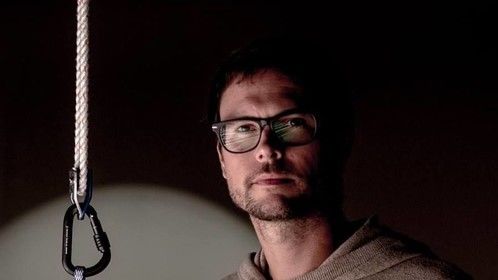 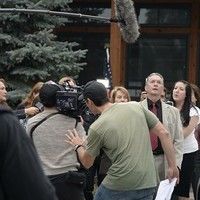 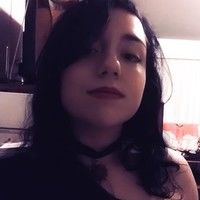