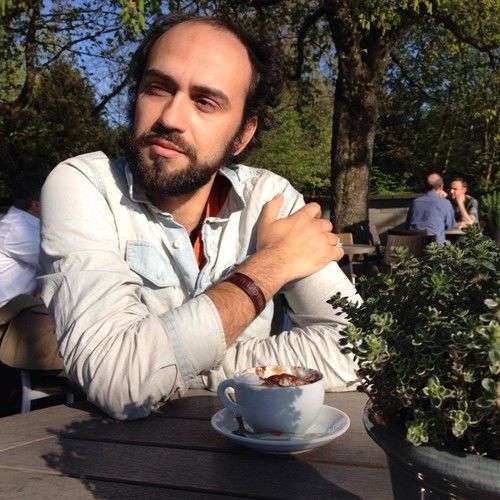 I'm a physical theatre and film actor, director and writer from Russia. I currently reside in Verscio, Ticino, Switzerland. I'm now studying physical theatre, comedy, poetic gesture at Scuola Dimitri, Switzerland. I am fond of film making and acting. I have had an independent video production company - Videoshot in Barcelona, Spain. I also formed part of different theatre companies such as "Toy Studio" and Garik Wiskin. We have produced various types of plays and shows, amongst which there are quite some non-spoken, physical comedy shows and we take them to theatre and street festivals. I have launched a cycle of atmospheric and avangard shortfilms - "PLACE". I toured and performed in INSOMNIA, a collective physical theatre performance directed by Pavel Stourac. I have participated in Physical Theatre Summer Project "LOD'/A BOAT" in Theatre Continuo, CZ. On 19th and 20th of January, 2018, I will premirere my solo creation "DOMOVOI" for my Master Diploma at Teatro Dimitri. 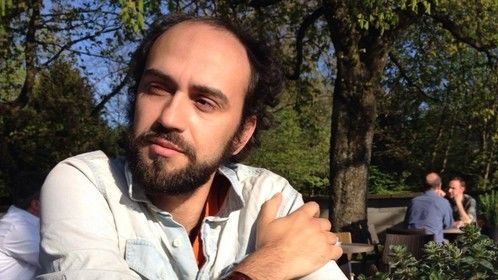 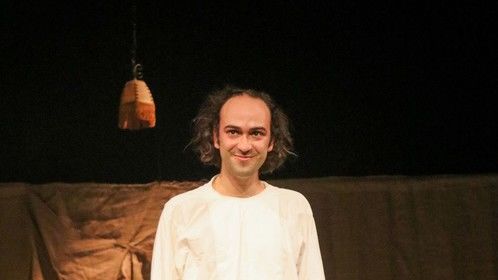 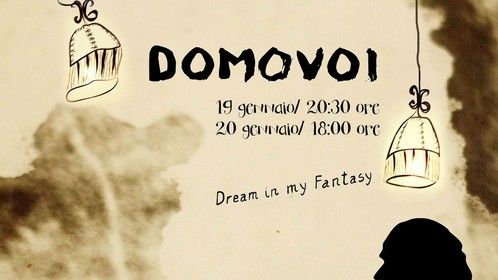 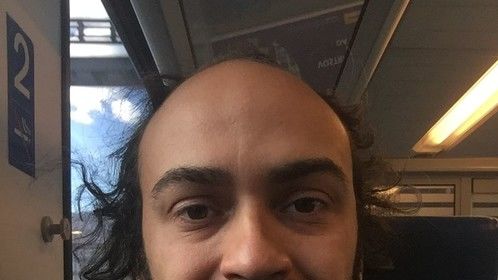