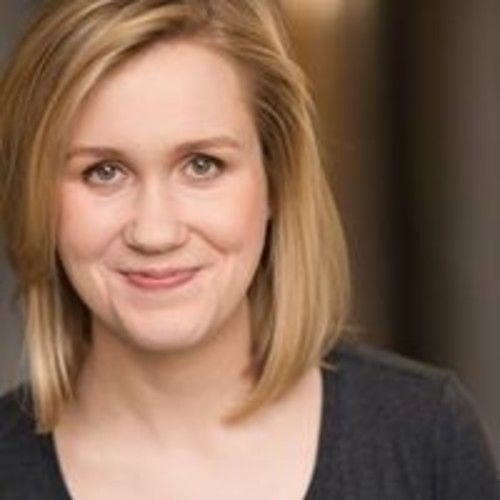 I am an international dialect coach, born and raised in the United States and currently based in London. Credited professionally in both film & theatre, my clients include Emmy, SAG, and BAFTA nominees.

I am quick but meticulous, and I know my way around a film set. My expertise can be employed on set, through Skype, in pre-production as well as in post-production ADR. I tailor my coaching to the client as we work together to deliver a perfected dialect in performance. Film, Television, ADR, Animation, Commercial, Theatre. 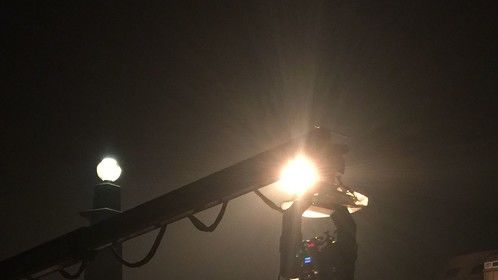 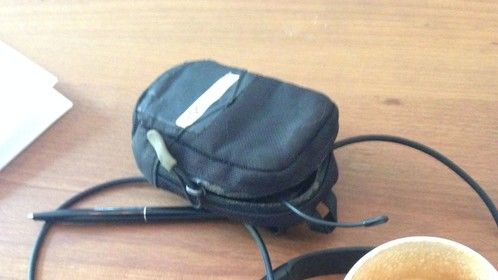 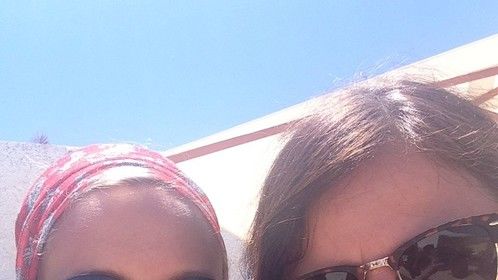 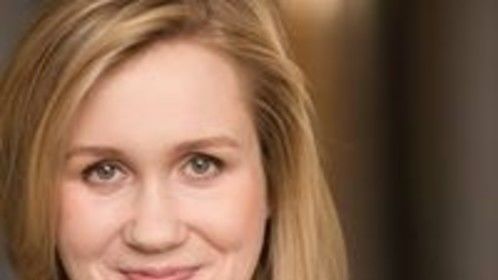