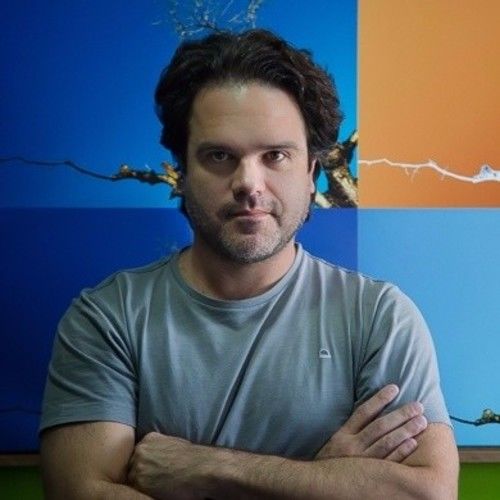 Geebran has studied filmmaking at the New York Film Academy in New York (USA) and has been directing films in Venezuela, Brazil and USA. Born in Valencia (VEN), he still made short films in the country of origin. He worked documentaries, TV commercials and films as film director for Joast Films productions and Plano A Films in Brasil. Now, he is based in México City, México, developing new film projects. 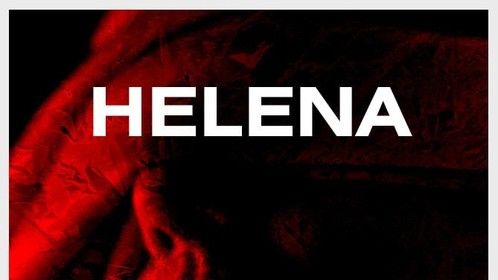 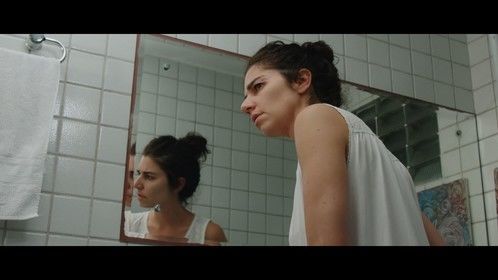 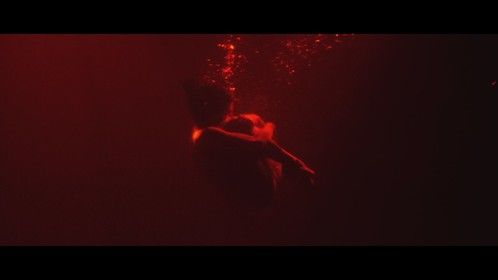 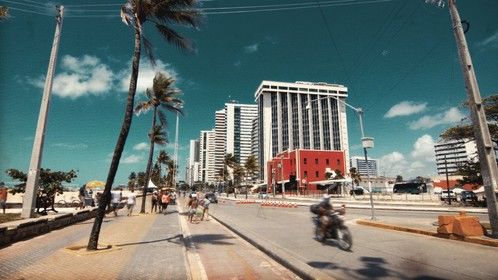