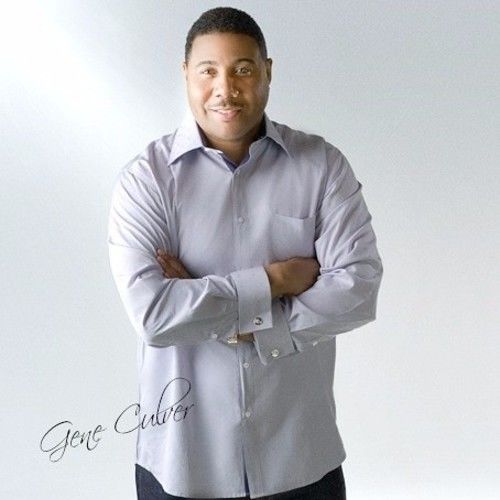 I'm a hybrid between a film production manager and a music supervisor for film projects. Companies come to me to pull the entire process together from beginning to distribution.

I specialize in finding songs and specific music for television commercials, movies, television series and A&R directors with existing projects. I have access to thousands of titles and songs from establish and indie artist.

I run the Book to Film conference, Drizzle Film and partner with the National Independent Filmmakers organization in Central Florida.

Unique traits: I manage music from thousands of indie artists for film, tv and television placement. Additionally, I manage film production projects for authors looking to cover their books to film. 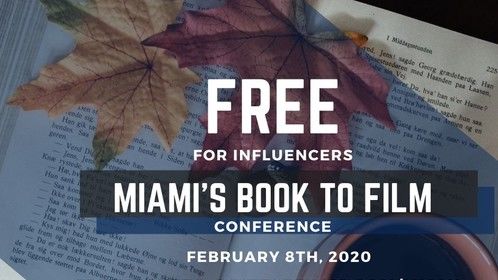