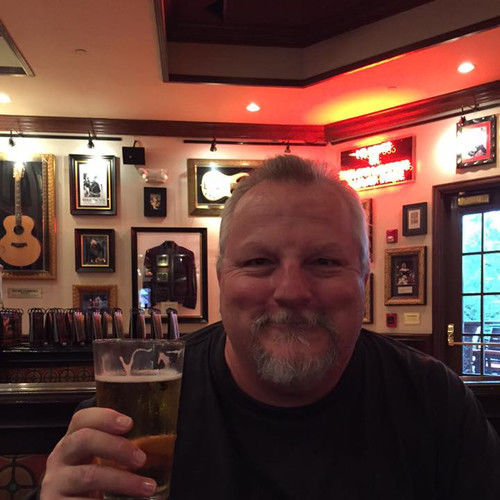 Geno Scala is a veteran of the entertainment industry, spending nearly two decades in the Hollywood community in a variety of professional capacities.

Geno served as the Executive Director of a number of Awards shows including, but not limited to, the 72nd Academy Awards, the Grammy Awards, the Soul Train Awards, and the Blockbuster Awards. He was Stage Manager for the Saturn Awards production as well.

Mr. Scala is now a working, professional screenwriter, and owner of "The Script Mentor". His services include commissioned screenwriting assignments, ghostwriting and book adaptations. His many clients have included several celebrities, and he has been called "Ghostwriter to the Stars".

His screenplay, “Banking on Betty,” went on to win the StoryPros and Script Pipeline Screenwriting Competition, and was selected as a Top Ten finalist in Scriptapalooza. As an experienced screenwriter, he helps guide and advise aspiring script writers to avoid the often expensive pitfalls that exist in the industry. The Script Mentor mentors new screenwriters from the all-important first ten pages, to a comprehensive screenplay review, analysis, and coverage report, a spec screenplay scorecard, and detailed marketing and network strategies, including one-on-one Skype coaching.

Additionally, Geno is founder and CEO of the production company, Shark-Eating Man Productions. He has served as the Executive Producer for such projects as “Back Salt”, the original story from Owen Ratliff focusing on cinema’s first minority superhero originally written in a lead role. As an Executive Producer, he was also instrumental in the development of “Debris”, penned by Nicole Jones-Dion. Other projects he has helped produce include: “Mirror Lake” (2012), “Mi iV” (2012), “The Dick Jones Project” (2012), “Season of Hope” (2013), “The Girl at the End of the World” (2013), “Practical Uses for a Time Machine” (2014), and “Our Father” (2014).

Geno regularly contributes his expert thoughts on the industry and screenwriting on The Script Mentor blog, various screenwriting sites, and through a number of groups on LinkedIn.

Owner/Mentor of "THE SCRIPT MENTOR" ();

Other projects can be found on IMdb page at 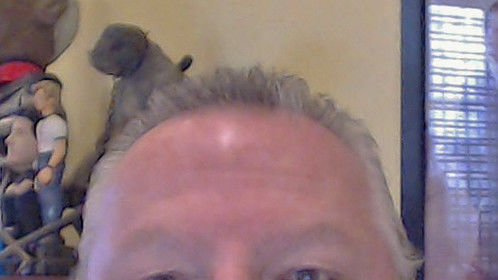 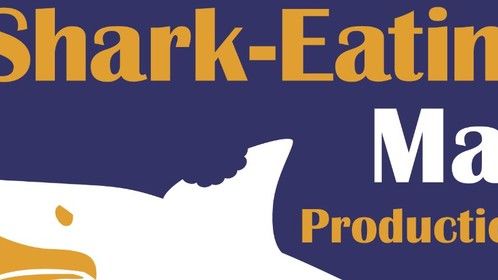 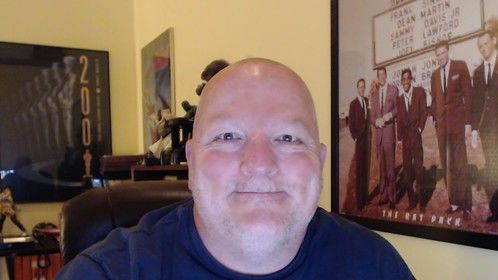 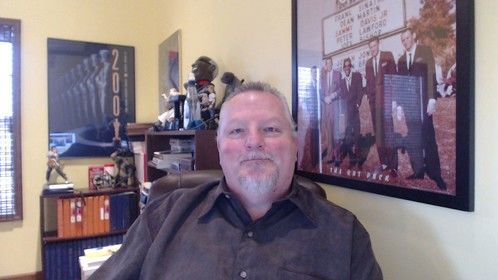 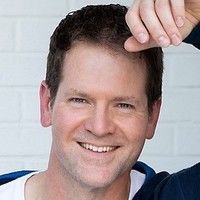 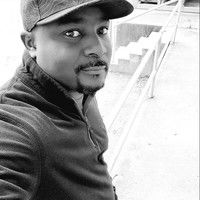