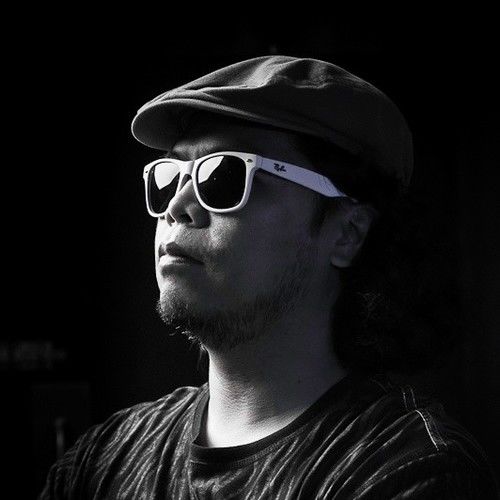 I'm a musician first and foremost. I play the bass guitar, drums, piano and guitar. I'm also a photographer and videographer.

I have transitioned into dubbing services for film and TV, dubbing to Tagalog (for Philippine market) and English dubbing of foreign titles (for international market). I also mix the movies that we dub.

In 2009 we produced the sound and music for indie film Sabungero. Trailer ?v=Hv_foRf-iGc

In 2016, we will debut a new editorial room (temp mix) and thus I am introducing a complete sound and music service for independent films, movies and features. From sound effects SFX, custom sound design, music, score, ADR and mixing.

I am also interested in producing original work, starting with shorts, I am open to ideas on this regard. 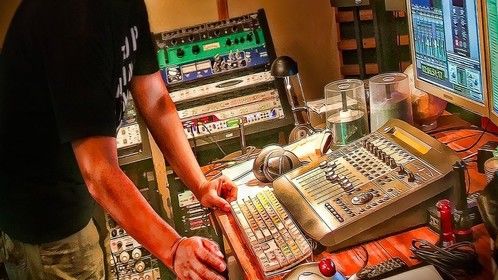 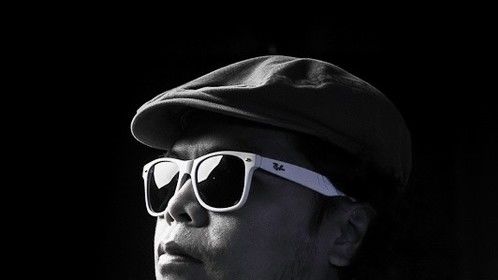 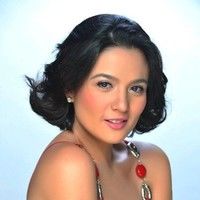 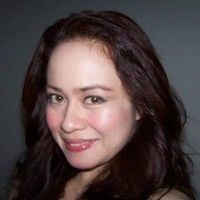 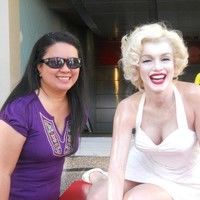 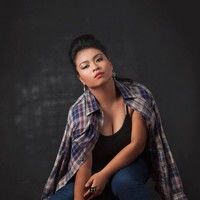 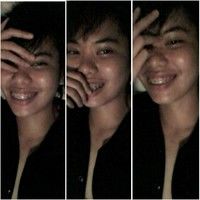 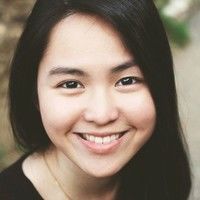 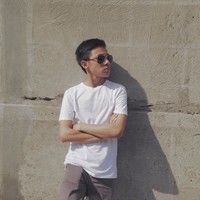 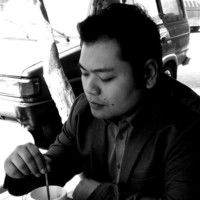 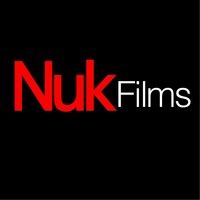 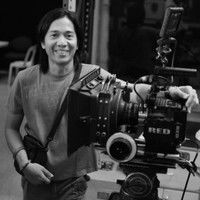 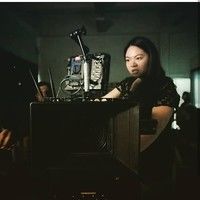 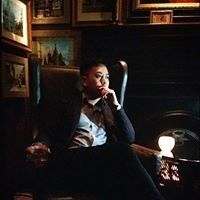 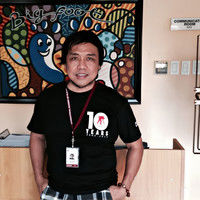 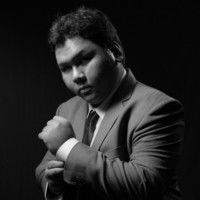 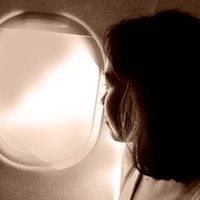