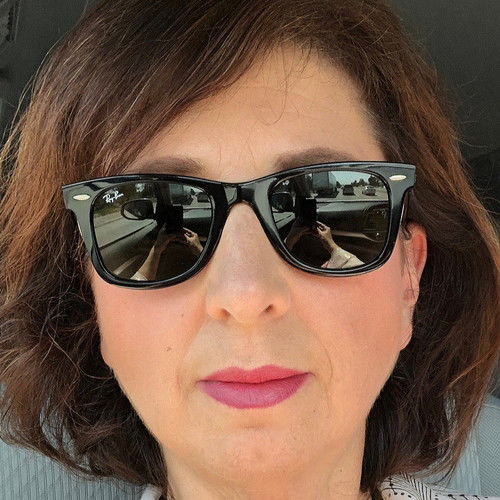 I love to write both drama and comedy because there needs to be a balance of both in real life. Many of my stories come from observing people and asking "what if" so my secret passion is writing about the internal, psychological struggle of characters' lives whether it takes a comedic approach or dramatic one. I believe that everything we do or don’t do is an opportunity to change and learn so my characters reflect that.

I’ve been fortunate to have my first short produced by our local film collective as well as the script having placed in the semi-finals of the Women in TV/Film category of the Kansas City Film Festival and another short sold into production for the film festival circuit. I’ve also been honored to have a TV pilot place in the quarter finals of the Fresh Voices Screenplay competition and a fantasy short win an honorable mention at the California International Shorts Festival.

My life has always involved writing, even when I was distracted by other jobs but those served the purpose of fueling life experiences into my stories so I am thankful for my experiences, both negative and positive. 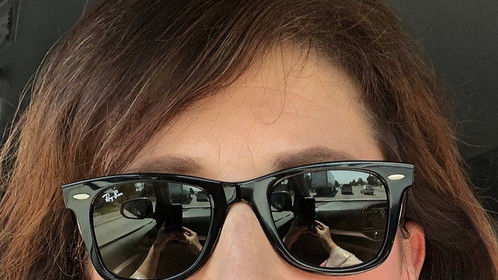 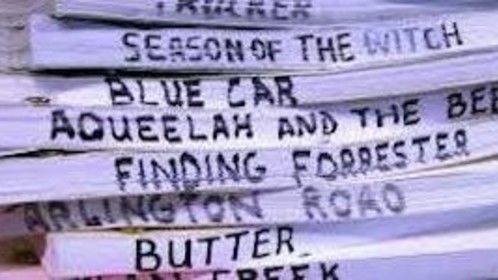