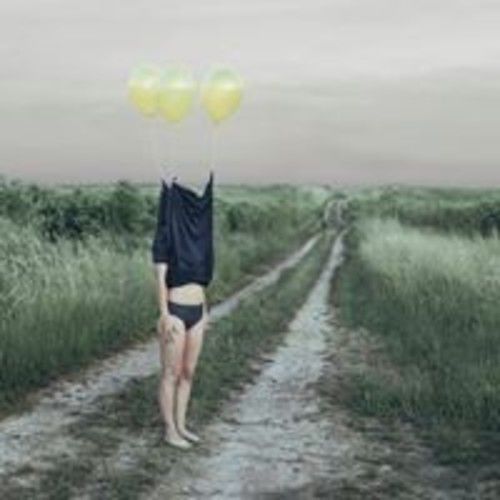 In Hebrew, Ghila means means joy, and in Indonesian it means crazy,
Crazy Joy is really a perfect fit. :)

Craving novelty and adventure, I left my hometown , Milano when I was 19. I moved to Paris for two years, studying Painting and Illustration, living the “Bohemian Life”. It was pure magic. Giving in to my adventurous spirit yet again, I moved to New York, to finish my BFA in Illustration and Animation. In New York I was kidnapped by the advertising world. I became fascinated by it. Psychology expressed visually — it was dangerously brilliant. Under the powerful influence of media I moved to Los Angeles, to continue to pursue my dream of becoming a Filmmaker/Storyteller.
I am now back in Italy, Milano, where I shoot my first film "Felice nel Box", who attended different festivals arround the world (AJFF, TJFF, and now in Milano for NCI). Exited to keep on growing as a Filmmaker I am now working in the advertising world (once more) as an AD for Food Commercials... I am finally starting to write my next Film...to be continued... 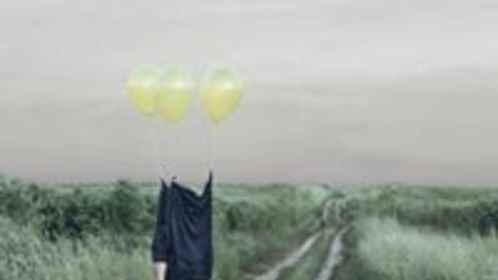 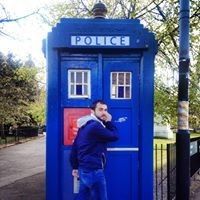 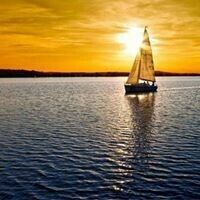 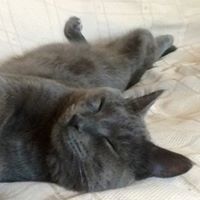 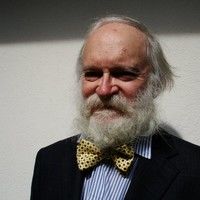