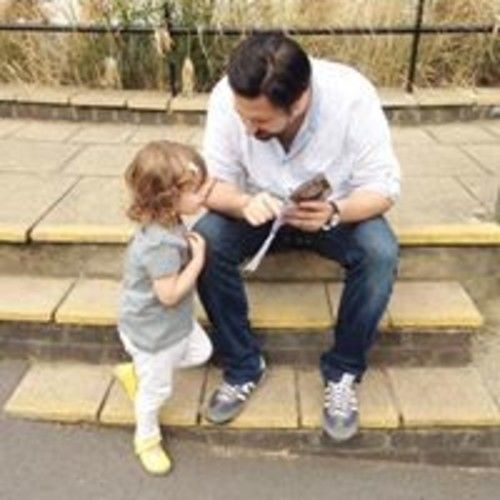 I directed the award-winning sci-fi short film The Nostalgist. The short received its worldwide festival premiere at the Palm Springs Short Fest in June 2014, where it was awarded the runner-up prize for live-action short above 15 minutes.

The short also had a limited theatrical release in the United States and Russia. It is now distributed online on iTunes, Google Play, Amazon, Verizon Indieflix and We Are Colony.

The Nostalgist was also selected for the Short Takes section of the December 2014 issue of the American Cinematographer.

My previous work City in the Sky, which premièred at the 66 Venice Film Festival, has also gone on to achieve international distribution on iTunes. 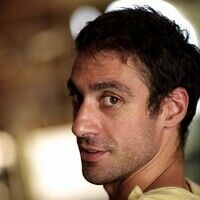 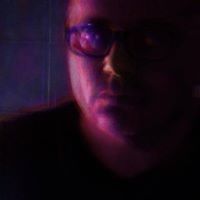