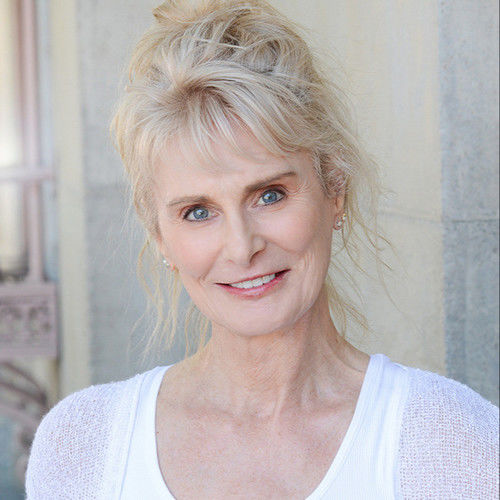 SAG-AFTRA actor and writer. Originally from New York; former network news producer-writer (NBC); freelance writer. Studied acting at American Academy of Dramatic Arts in NYC; and in Los Angeles with Joel Asher (whom I highly recommend) and Guy Stockwell (who, sadly, is no longer with us).

In 2012, I wrote, produced, directed and acted in my first short film called "Think Tank". I hope to be able to do more shorts when finances permit.

Author of "Adventures in Avalon: An Offbeat & Quirky Adult Bedtime Story", published in June 2016. Look for it on Amazon. I'm also a Goodreads author. Please find me on there as well.

In 2015, I co-authored a nonfiction book, a CIA memoir, with my writing partner J Bartell (also on Stage32) about his life as a therapist and in black ops titled THE 231 CLUB: My Ten Year Journey From Therapist to CIA Courier and Sanctioned Kills - A True Story (please visit ). Look for it on Amazon.

As far as acting, I am always looking for a nice new role to tackle.

Unique traits: Creative and Determined. Odd humor for a serious person. Used to dabble in movie reviews at LottaReviews.com 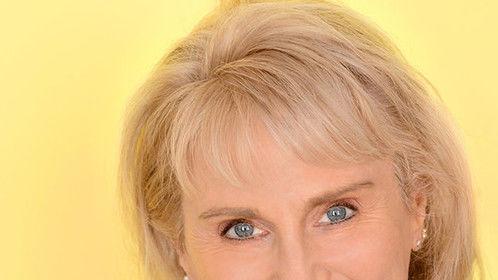 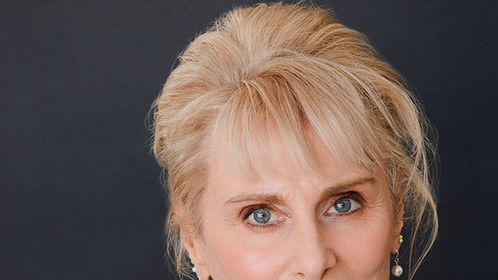 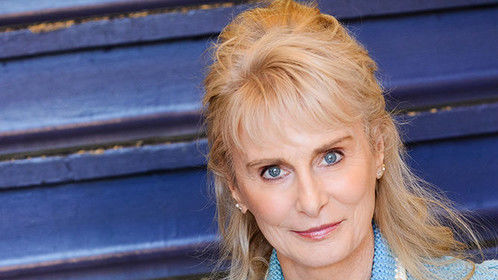 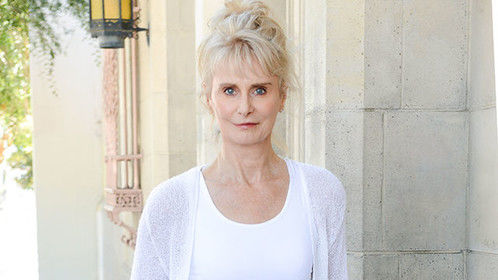 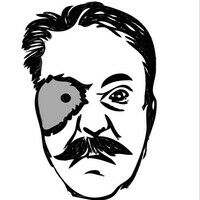