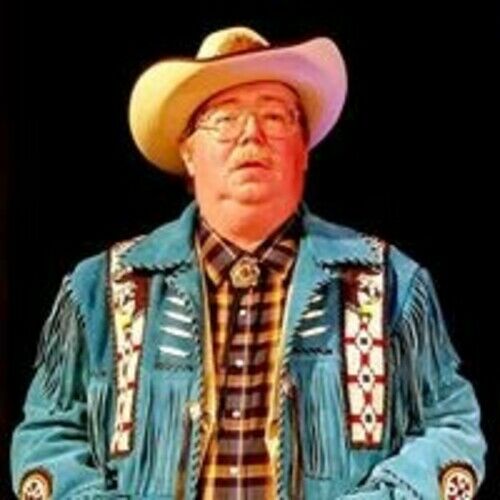 David "Glamour Dave" Nienow has been a professional photographer specializing in fitness, fashion, glamour & erotica photography. He has provided photography services for fitness models operating official sites. Clients have included Tara Caballero, Erin Ellington, Brenda Kelly, Carmen Garcia, Leigh Anna Ross, Brandy Maddron, Deven Jones, Melissa Budreau. He has also provided web design, graphic design, and web-mastering services. His photography has been published in MuscleMag, American Curves for Men, Planet Muscle, the cover of BOSS retail catalog, BOSS Calendars, Teeze magazine, Mister Magazine (Australia), eGirlsNews Magazine, and . He has had his photography showcased in a group exhibition in 2005 at Echo Gallery in Chicago, and for 2010 has exhibited work in a group exhibition at Flash Gallery in Lakewood, Colorado for The Pinup Show. His professional photography portfolio can be seen at . His published books of his photography can be found on .

When his father suffered strokes in 2010 David retired from his photography work to care for his father full time. In early 2017, prior to the passing of his father, David began taking classes at his local public access TV station to learn video and film making. He has since become a certified studio and field producer for RVTV in Ashland, Oregon. He produces and hosts 2 different series. Gems of the Rogue Valley is a 1/2 hour talk show that features local business, organizations, locations and individuals doing positive activities in Southern Oregon. And Rogue Artisans and Crafters is a 1/2 hour talk show that interviews local artists and crafts people in Southern Oregon. 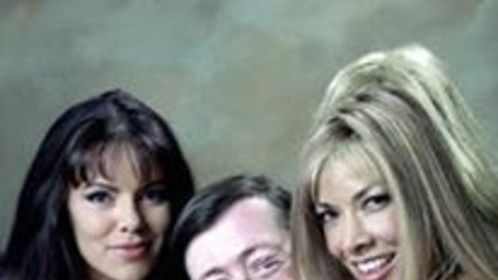 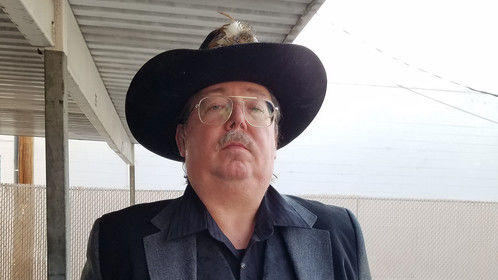 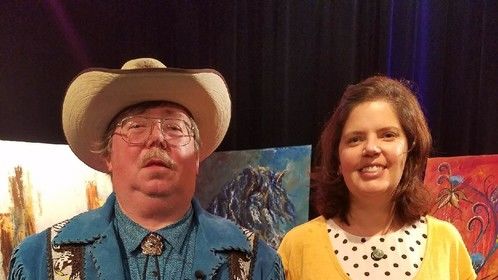 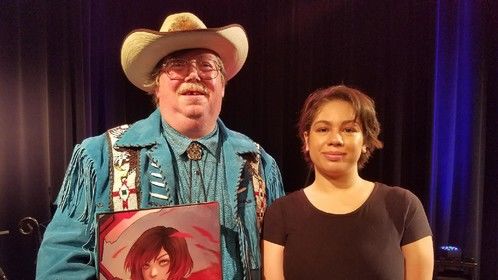