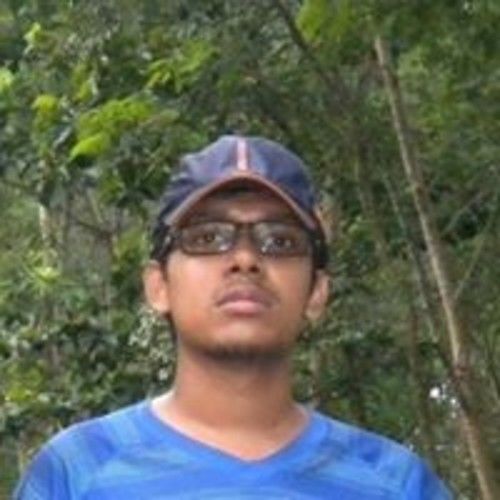 Ghazi Mokammel Hossain is a professional e-book, article, research paper, report and creative writer. He has written many articles, research papers, report and creative articles. He is also a freelance writer and researcher. The author lives in Dhaka, Bangladesh. He was born in 31 December 1993. The name of his father is Ghazi Mozammel Hossain and his mother name is Syeda Taskin Ara. He has passed his S.S.C exam from Narinda Govt. High School, Dhaka under Dhaka Board in 2008 and passed his H.S.C exam from Ideal Commerce College, Dhaka under Dhaka Board in 2010. Now he is studying in BBA (Honors) 4th year in a Private University of Bangladesh. He has also completed Computer Science and Engineering certificate course in 2011. He has published his first book called "IPv4 IPv6 Technology & Implementation" in Amazon kindle and on 2013. He has published his second book called "Introduction to Network on Chip Routing Algorithms" on 2014. And he has also published his third book called "Fundamental of API Based Financial Engineering" on 2014. Recently he has published his new book "Ebola Epidemic:A Detail Survival Guide From Ebola Virus Disease Outbreak" in amazon. In 2015 he has published his first novel "The Survival of USA" on amazon. Playing football, Cricket, PC games, Reading fictional, non-fictional book, research paper, cycling and mountain climbing are his favorite hobbies. 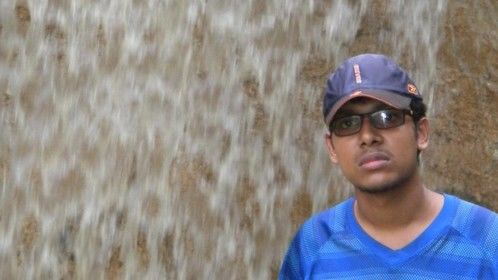 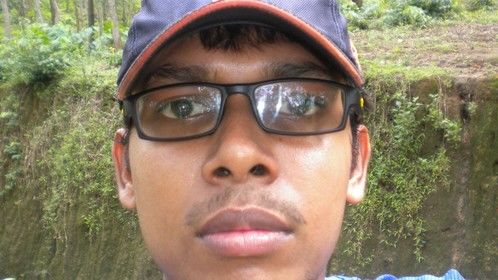