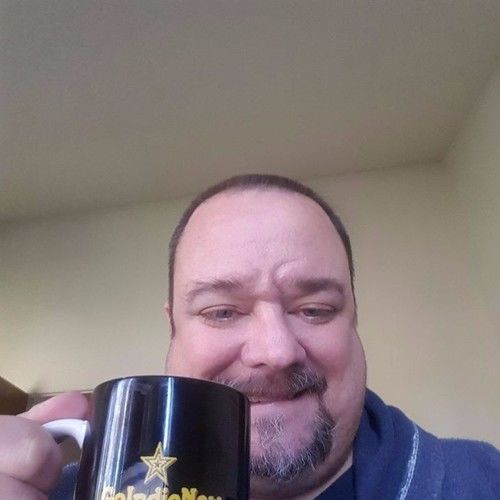 From his humble beginnings in Denver, to his Indie education in Austin and into Hollywood where he found out what a sheep feels like Joe Compton had aspirations to be a filmmaker. Forgoing an opportunity to go to a prestigious school, known for their film program because he didn't want to do any more school than he had too (why do I need 50 hour lectures, just give me the test. ) Joe decided the school of hard knocks is where he would get his film education. Never having picked up a camera until 3 months before his first shot which was written as feature, shot like a clusterfuck, and turned into a short film Tommy Wiseau would deem, "that's dog shit at it's best. Oh Hi Joe." Joe Compton quickly learned that he needed to learn some shit. So what does he do, he keeps shooting films, and then works on a couple more, and helps some folks get theirs made, and what do you know he has this great resume, strong network, and a ton of fun times to show for it.

He shops a screenplay, gets a bite and almost gets fucked out of a movie deal, wins a Diet Pepsi teleplay commercial challenge and on the day of shooting the crew goes on strike.

He experiences Hollywood in all its glory and then loses his taste for the fight.

Now he helps others write screenplays, published a novel, is perpetually working on the sequel, and produces and host a network and online platform for Indie Artists called GoIndieNow. Where he highlights, fosters, supports, and advertises Indie artists and all their work, their fans, and their craft. We do this is in several shows we produce, some live, some edited and put together and also on our website with guest blogs and Q & A's.

We have shows we produce mostly for our YouTube Channel:

So come and check us out. If you have a short film out there, we choose one short every month to run at the end of our monthly Flagship show which you can see the latest episodes here at Stage 32 as well.

I am always interested in talking to Industry folks about the challenges of being an Indie Artist. So if you want to be on any of my shows I would love to have you. 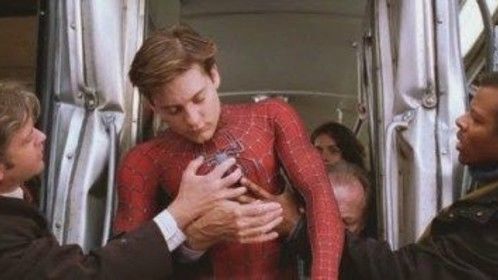