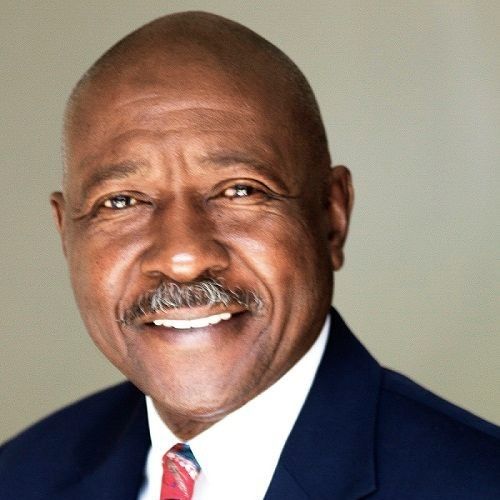 My name is John Guinn,
I live in Los Angeles, California this has been my home for some time. This is an exciting city with a lot to do. One of the great things about Los Angeles is the film industry which is the largest in the world. I have watched and loved film and Television my entire life, I made a decision to start my Film production company which I think was the best thing I have ever did.

Unique traits: It all started in 2012 when I decided to start my Film and television company. I knew there would be a lot to learn so I started reading and learning about the film business, I was very lucky I had to friends that really knew the business. Fred Toma and Lawrence Williams of Diversity Pictures they took a lot of their time teaching me the film business. Every Sunday we would meet at star bucks, they would talk movie, and television shows and they really knew their stuff. Lawrence attended college in San Diego and took up film editing, and he writes, produces, and directs. Fred Toma just happens to have worked in film and television for over 20 years in Hollywood so he has so much experience and he shared it all with me. Therefore, I decided to start my film and television company so in 2012 I did just that. I named my company J. Guinn Entertainment. After many years of studying I have finally arrived, at this time I will be putting together a slate of films for production. http://jguinnentertainment.com/ http://jguinnpromotion.com/ jguinn99@gmail.com 818-605-1991 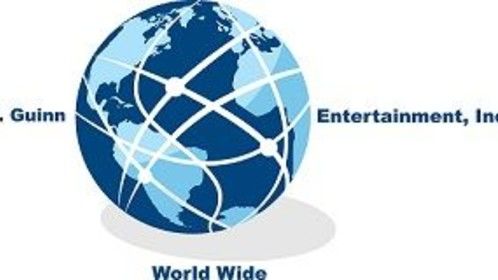 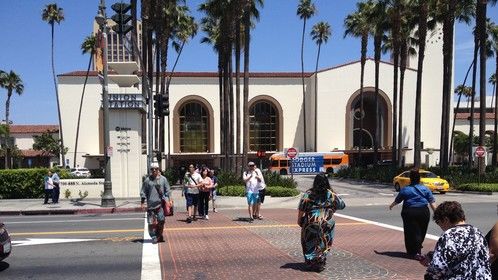 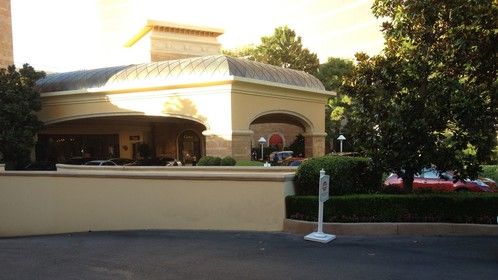 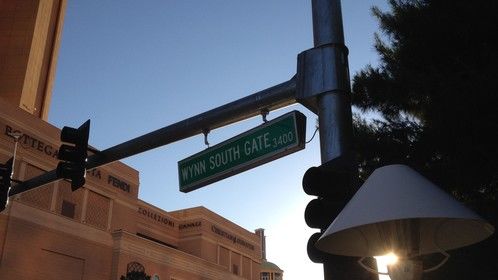 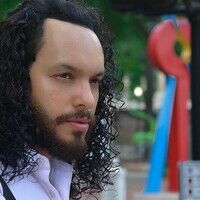 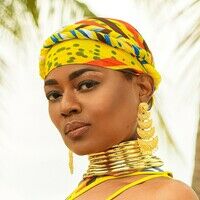