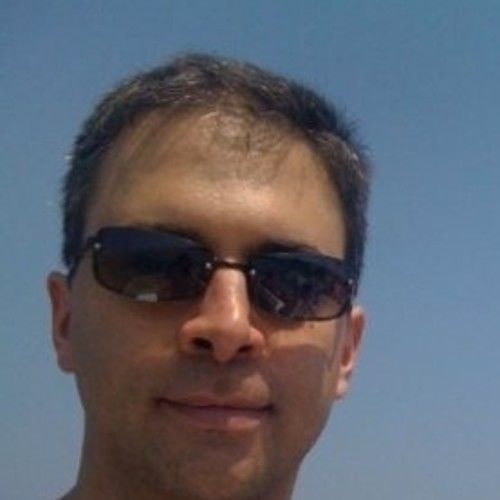 I am an Emmy nominated sound editor/re-recording mixer and classically trained composer with sixteen years of experience in the fields of sound and music for film, television, live performance, and interactive media. I have successfully combined highly developed artistic and technical skills to provide consistently refined audio and music content for many high profile productions. I am also an expert with Pro Tools, virtual instruments, and other audio production and performance software and hardware.

I have written one feature-length screenplay. It's just about the only thing i've ever written. It took two years, and I'll probably never do it again, but I'm glad I did. 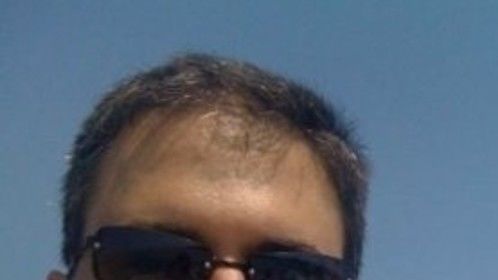 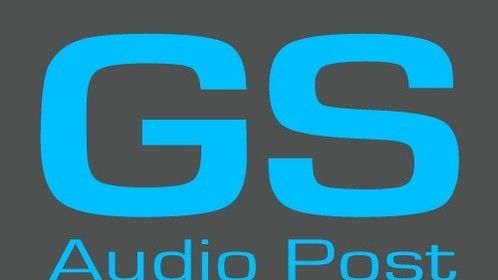 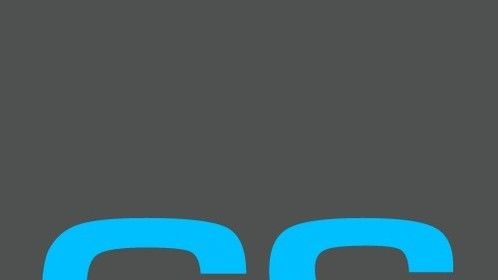 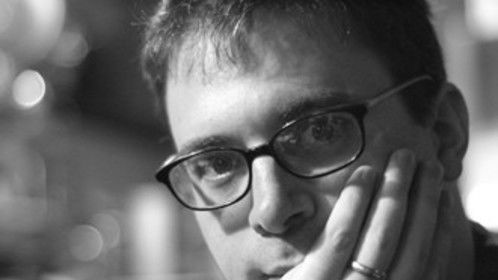