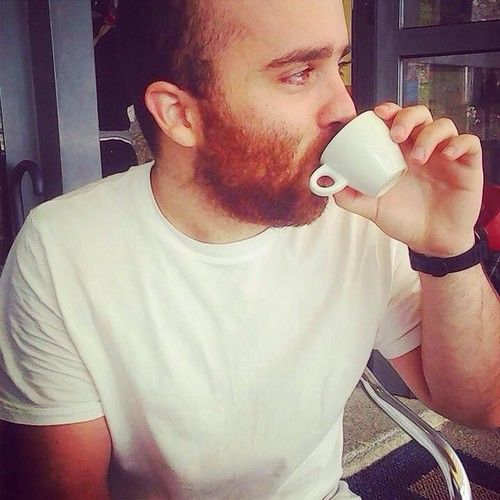 I have a bachelor's degree in Sound and Image (Video Production) at the Catholic University, in Porto, Portugal, where I wrote two short films ("Aquário" & "Os Desanimados"), one of which I directed (the latter). I was also involved in a number of other short videos, and directed a short about Multiple Sclerosis for a competition about the disease, winning its third prize. 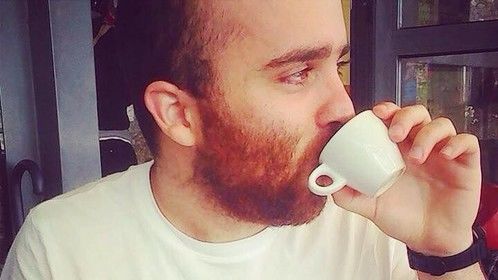 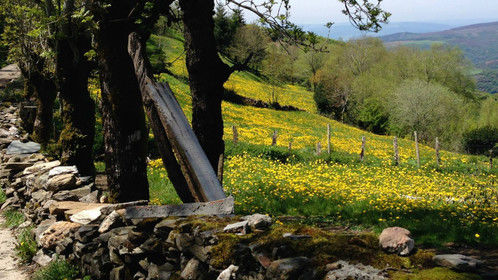 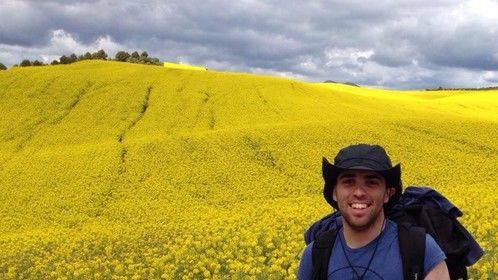 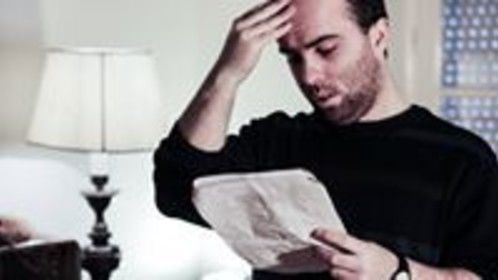 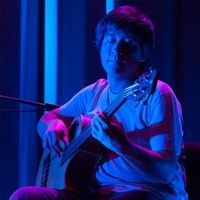