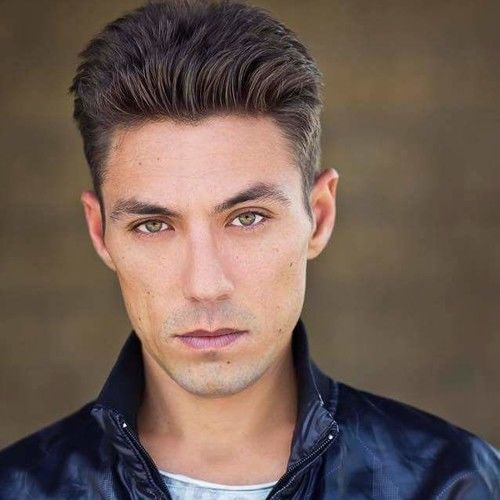 Executive Producer at 3FILMSActor and Producer

Hakan was born in Istanbul, Turkey after his family emigrated from Bulgaria. He grew up in Turkey and Bulgaria. While he was going to school, he started his acting career. He was only 13 years old. He acted in many English plays and also Turkish plays. After graduating from High School, still acting and taking private & group courses, he studied English Literature & Language at the University of Debrecen in Hungary. He also studied Specialization Program: Theatre Acting and Communication at the same university. He's acted many TV Series, Movies as well as produced more than 20 movies. 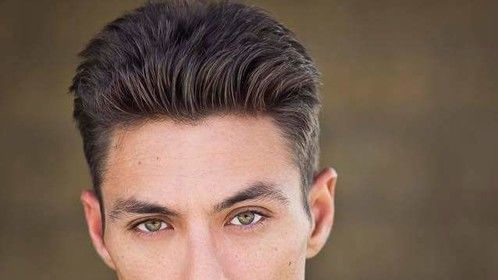 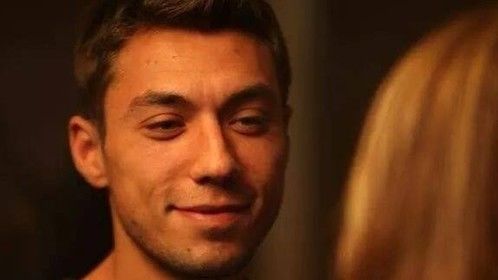 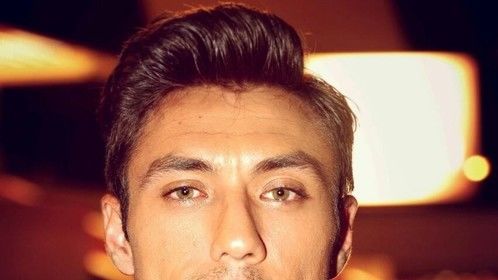 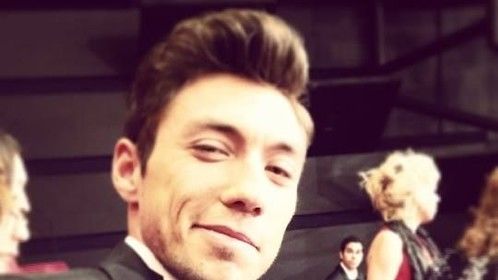