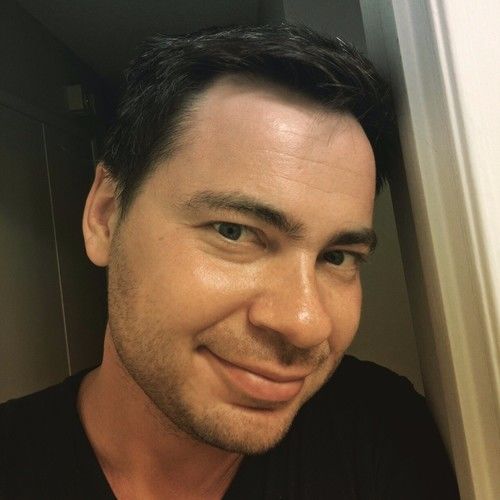 Art and engineering runs in the family so I am equally comfortable with artistic and technical sides of production. Started my career as a Designer / CG generalist for a large creative agency. Went on to freelance for many studios on both coasts, observing many different pipelines and trying every piece of software on the market. Have been in the LA film scene for the past 10 years.

As a CG/VFX supervisor I had to hire and manage teams of artists, spend a lot of time on set, use project management software like shotgun and design efficient workflows for aggressive deadlines and budgets.

I work on a variety of projects and specialize in post fire, liquid, hard body, cloth and particle simulations. A generalist at heart with a lot of match-moving, modeling, mograph, scripting, automation, compositing, matte painting and lighting/rendering experience. I also dabble in 3D printing, unity and VR.

From look-dev, movie script optimization and original IP - to hands on production, custom hardware, staffing and budget estimates - I have done it all. This allows me to see the big picture and make well informed decisions at all stages of production.

Unique traits: Balanced mix of artistic and technical skills. Extensive understanding of and practical experience with post production. Ability to see the big picture and love to optimize efficiency. Very direct and to the point, no sugarcoating. 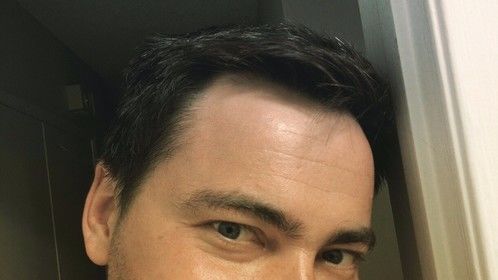