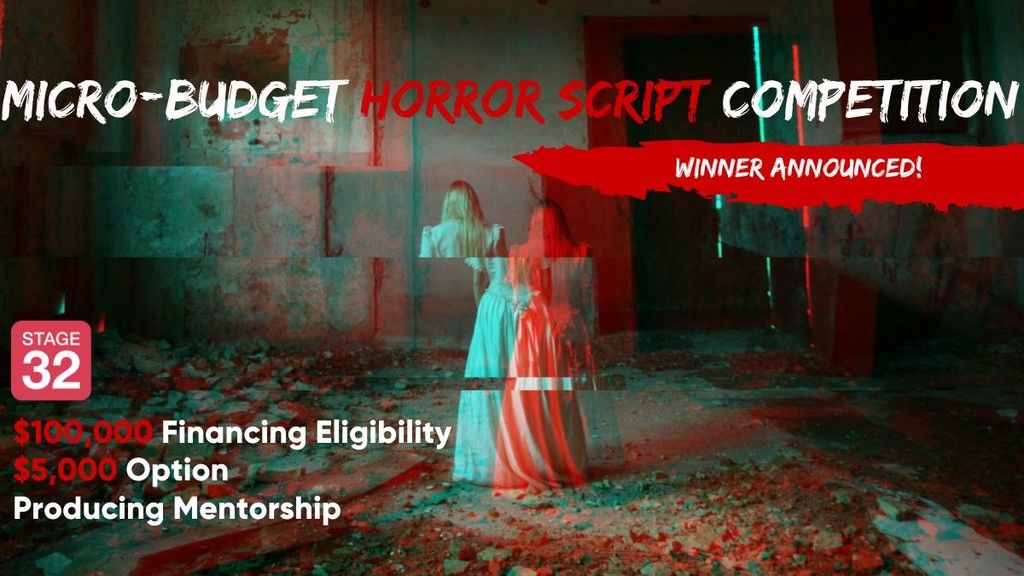 THE GRAND PRIZE WINNER HAS BEEN ANNOUNCED! SCROLL DOWN FOR RESULTS!!!

For an additional fee of only $49 (50% savings!) you can receive full coverage from our industry readers on your screenplay. Just check "coverage" upon checkout. Coverage will be sent out after the winners are announced.

Michelle Alexandria is an Executive Producer and Head of Distribution for Light Year Pictures. She has over 20 years working in the sales and distribution and has worked on 25 feature films $6MM and under and knows what gets the attention of both financiers and distributors. Prior to joining Light Year Michelle was Head of International Sales and Acquisitions for Glasshouse Distribution.