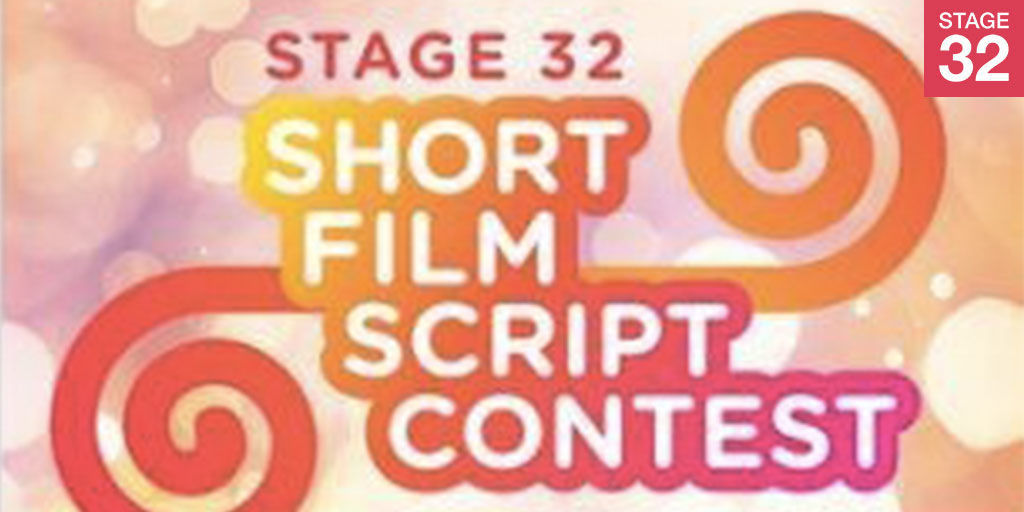 The Stage 32 Short Film Script Contest is closed for submission

Stage 32 has partnered with St. Petersburg/Clearwater Film Commission to turn your short screenplay into a produced short film that will screen at 3 festivals. The amazing team at St. Petersburg/Clearwater Film Commission are providing a $20,000 production grant to one lucky winner who will have the opportunity of a lifetime! The winning writer and director will be flown to Florida, cast & crew the film using Stage 32, be mentored on set by Sundance director JT Mollner and have the entire production professionally managed by production company Digital Caviar.

Short film content is on the rise and is steadily and successfully being used as a calling card, or as the insiders call it “proof of concept”, into the industry every day. Stage 32 has a proven track record of providing guidance, resources, opportunities and educating new voices. With this new contest offering, Stage 32 is guaranteeing a professionally produced short film that’ll be film festival ready and most importantly, that you’ll be proud of.

The Short Film Script Contest is your next ticket to success!

Thanks to Indiewire and No Film School for covering our Short Film Script Contest!

READY TO GET STARTED?

Put your writers cap on and write an original 7-10 page short script that can be readily filmed in St. Petersburg or Clearwater blockbuster locations. Settings can include the picturesque beaches to the tropical landscapes – wherever your imagination takes you in paradise. And don’t forget to be creative, any genre is acceptable! Utilize http://www.visitstpeteclearwater.com/ and http://www.filmspc.com/ plus VSPC’s social platforms for ideas.

If you already have a written short script, you can still submit – just switch out your locations to be specifically set in St. Petersburg or Clearwater

The year round sunshine of St. Petersburg and Clearwater is calling you. Don’t miss out on this opportunity, submit today!

Film SPC has a local film incentive program. Film, TV, digital media, music videos and more are eligible for development marketing partnerships. The goal of the incentive is to provide exclusive destination exposure for St. Pete/Clearwater as an area with a growing reputation for filmmaking and television programming, great locations, and excellent crew and equipment resources.

THANK YOU TO OUR SPONSORS!

Zacuto creates production grade, filmmaking camera accessories. Our gear is made entirely in the USA, designed by filmmakers for filmmakers. It comes with an unparalleled lifetime warranty and our world renowned customer service. We have a singular philosophy on camera rig design—balance!

The loglines of the 10 Finalists will be posted in a special section of Stage 32 where any of the 500 industry executives we work with looking for short material or samples will be able to view them. If there is interest beyond the logline, we will facilitate the communication between the exec and the writer.

Join us as we congratulate the Top 10 Finalists!