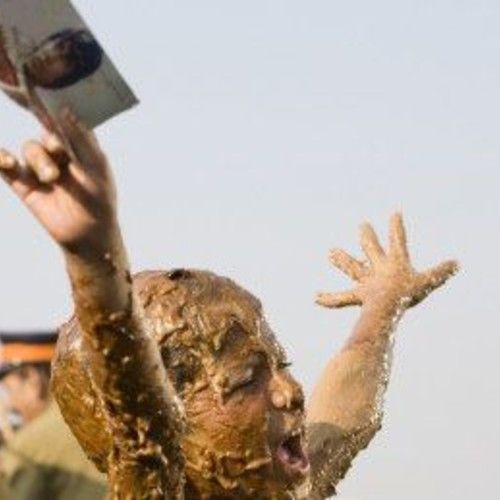 Haqi was the Official Nominee for the BATSFF 2015 Best Supporting Actor, for his role in "Go With God" Haqi Ali has also featured In BBC's Network East, as a stand up comic, "Citizen Khan", "This World - The Attack", "Man Like Mobeen", "Doctors" as well as "Jawbone" a Netlix film and a Hollywood production of "Waiting for The Barbarians" Please have a look at my CV for full details. 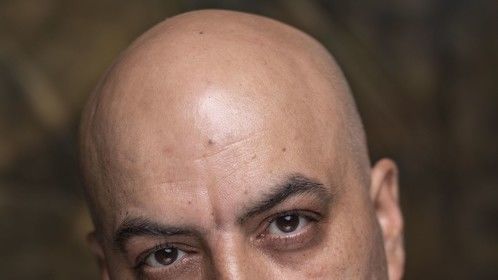 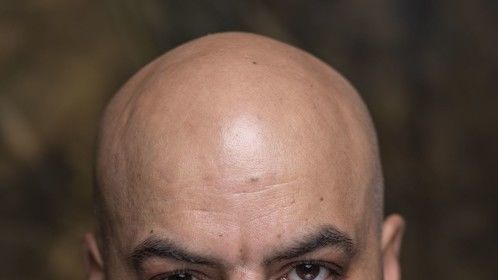 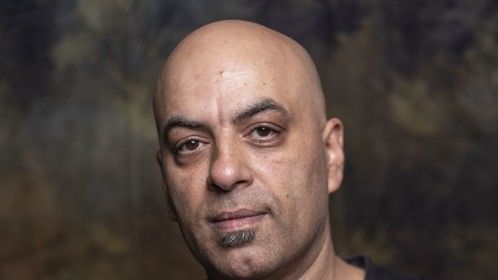 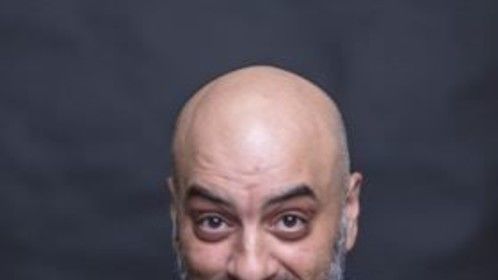 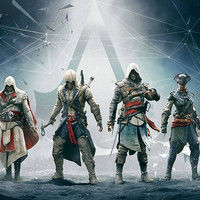 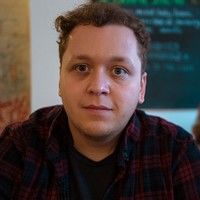 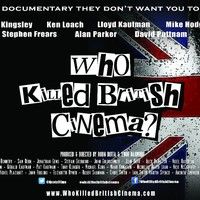 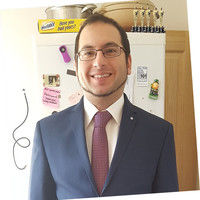 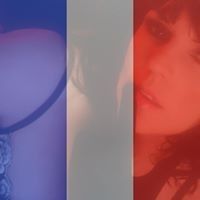