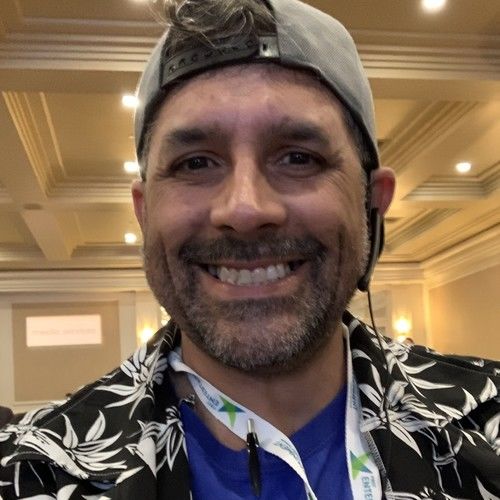 I have studied Film and Photography at the University of Colorado in Boulder and also Film and Digital at the New York Film Academy at Universal Studios. I have been an independent, producer, documentor for over 10 years and am now seeking to work with like minded people. I am the Executive Producer of One Love TV Global and One Love Vibration Films

Unique traits: I understand the military, I understand native culture, I understand being a normal person from blue collar to being poor on the streets. I have lived many lives in my lifetime already and can come with wisdom. 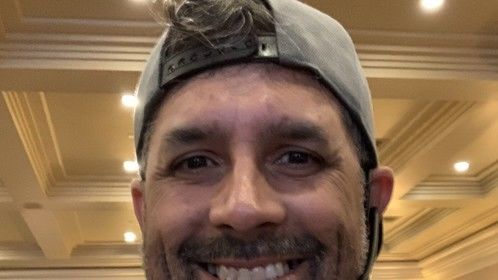 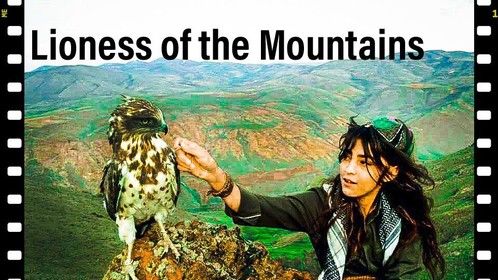