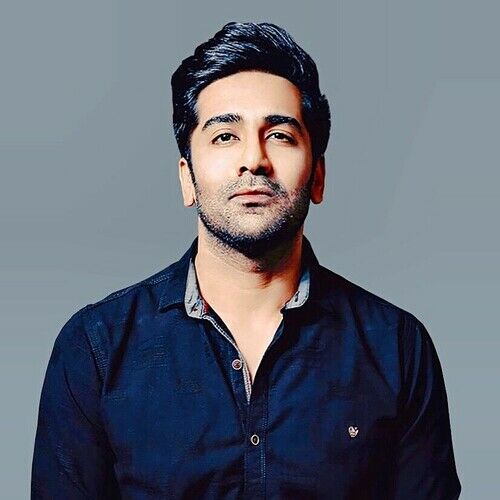 Hassan Ahmed Raja is an actor and filmmaker from Pakistan. He was 9 when he first realized his passion for telling stories but, with time, he forgot about it. The moment of realization came when he finished his graduation in Electronics Engineering and dreamed to pursue a career as a filmmaker. He considers theater and radio as the main source of inspiration to turn him into a better performer and storyteller. In future, he plans to write stories and make films that could help in bringing peace and love in the world. 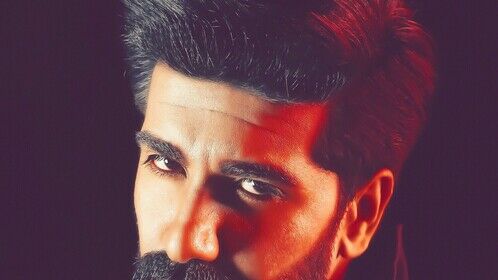 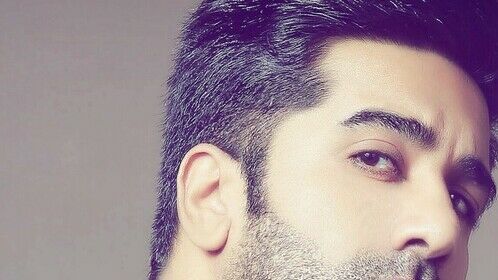 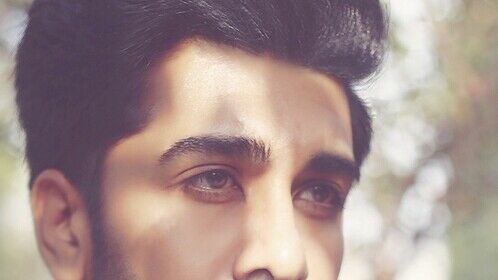 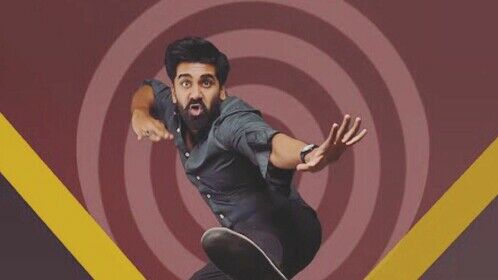