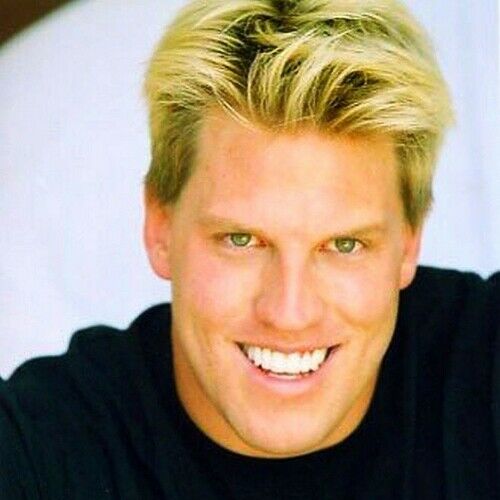 Hawk Younkins lives in Denver, Colorado while pursuing a career as an TV Producer & MMA Fighter. He has been involved with Entertainment since he was 6 years old starting with a children's traveling theatre group in Washington DC. He recently signed a deal with the House of Fame , as he follows his dream of becoming a star in MMA.

He also has studied full time with Howard Fine, in conjunction with my training with Kent Skov and Dan Weisman at LA Connection Comedy. He studies under Scott Sedita for dramatic acting for film and television. He is a thespian at heart and determined to pursue his long term career as an actor for as long as he lives, because one can not be a fighter/wrestler forever.

While on athletic scholarship for Football and Ice Hockey, he majored in Theatre at the University of Idaho and minored in Television/Film Production. He also spent two years in Air Force ROTC and am in SAG/AFTRA/AEA. Currently, Hawk is co-producing three feature films with his partners at Empire Pictures. 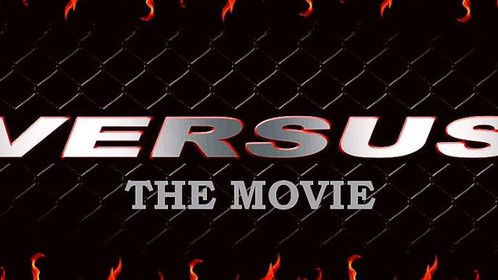 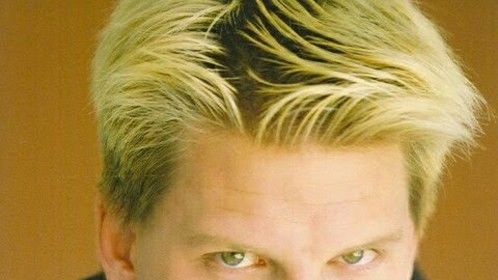